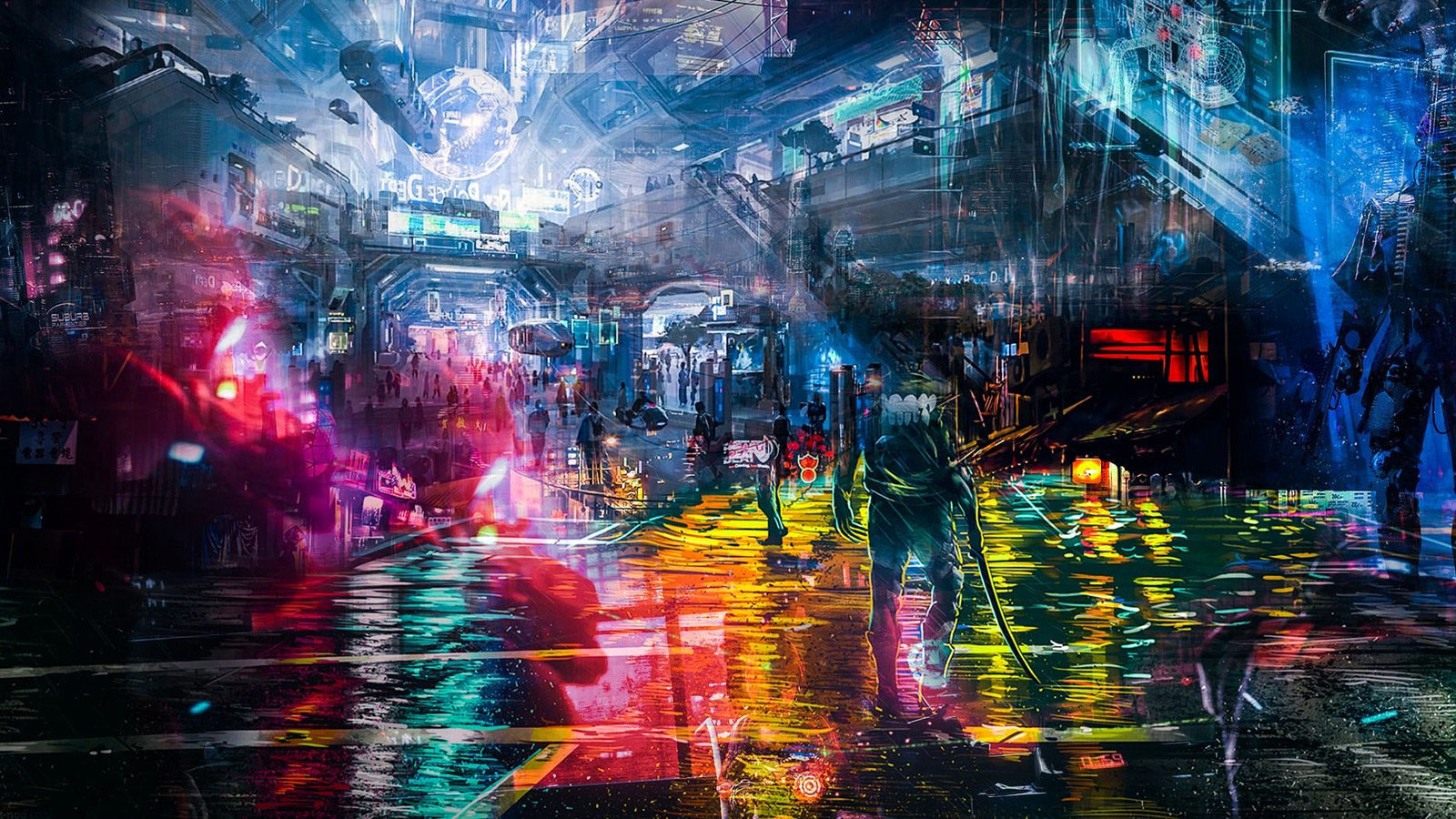 The US government is pushing to double the AI budget. By committing an extra billion dollars to fund research, the white house is effectively doubling the AI budget outside of Defense Department expenditure, as per the latest Reuters report.

It is to be noted that the 2021 budget suggestion would supposedly step up Artificial Intelligence research and development funding to approximately two billion dollars, and quantum to around eight hundred and sixty million USD, over the upcoming two years.

US can’t take the lead over other countries by merely doubling the budget. In order to actually take that lead, strong use cases need to be developed first. Nevertheless, deploying AI to new arenas is not without cost and a surge in funding will undoubtedly help the technology to be applied more extensively.

The United States of America is supposedly involved in what some say is a sort of a race with China in the field of AI. However, in contrast to most races for success this one has no definitive finish line. Any significant lead means prospects in military and business applications which increase to become an ensuing global monopoly like Facebook or Google.

What do you think about the ever-increasing rivalry between the United States and China in the field of AI technology? Can this battle prove to be disastrous on a global level or vice-versa fuel this technologies further development? Let us know in the comments below!