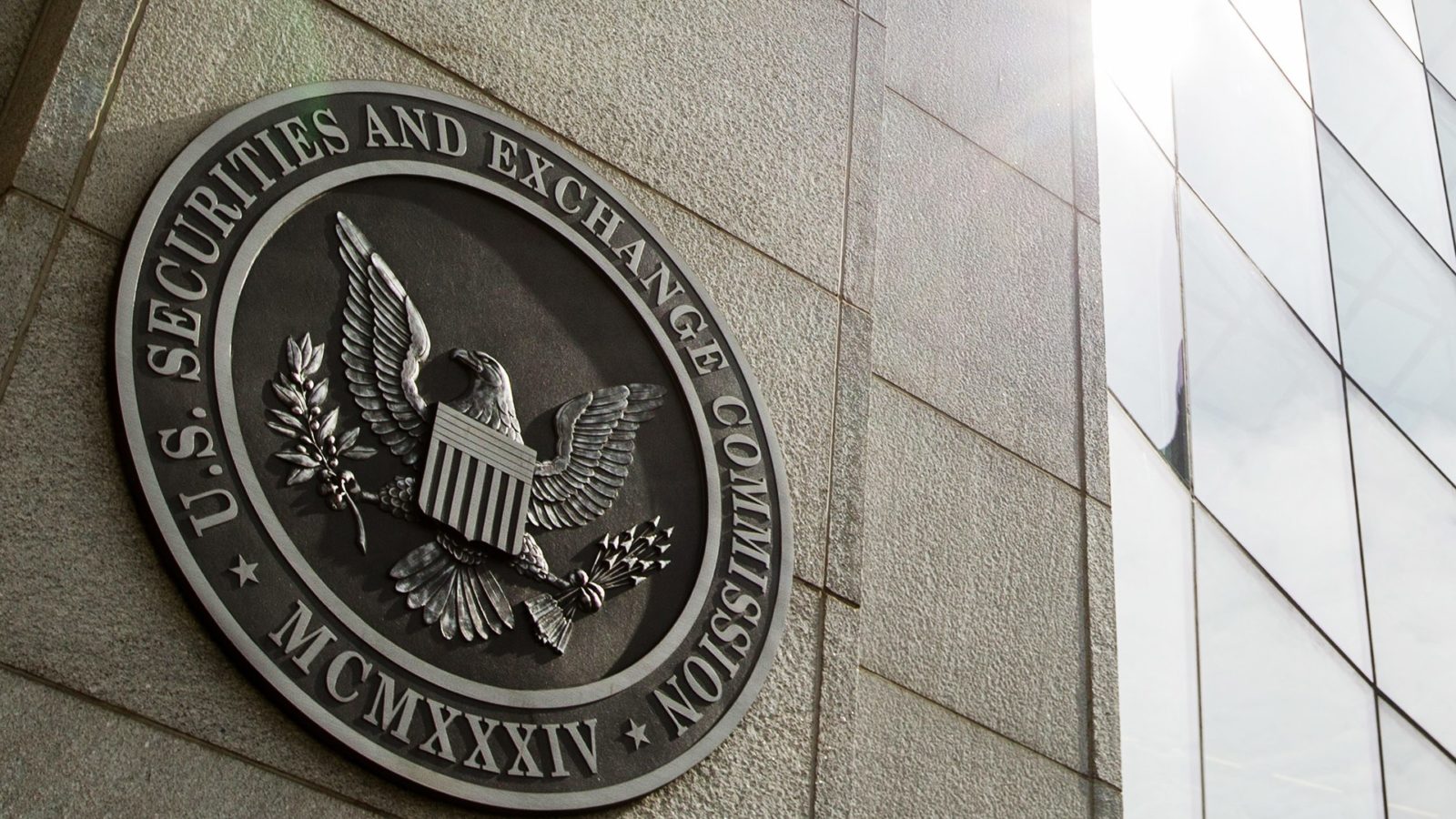 Recently, the Securities and Exchange Commission declared that it has modified a couple of rules relating to numerous exceptions. The announcement mentions that among other modifications, the regulator has increased the offering limits for Regulation A, Regulation Crowdfunding, and Rule 504 offerings and has revised specific distinct investment bounds. The modifications will be effective sixty days after publication in the Federal Register.

The Securities and Exchange Commission Commissioner, Hester Peirce mentioned that the commission is increasing the maximum allowable offering amounts for specific exemptions. She added that by increasing the offering limit under second tier of Regulation A from fifty million USD to seventy-five million USD and the Regulation Crowdfunding offering limit from 1.07 USD million to five million USD, the regulator is trying to lessen the costs relative to the amount raised under the aforementioned exemptions.

Peirce concluded that they are adopting targeted enhancements to a regulatory scheme that needlessly delays capital formation and unjustifiably curbs investors’ prospects to take part in monetary development.