US State Of California Passes Bill To Define Cryptocurrencies 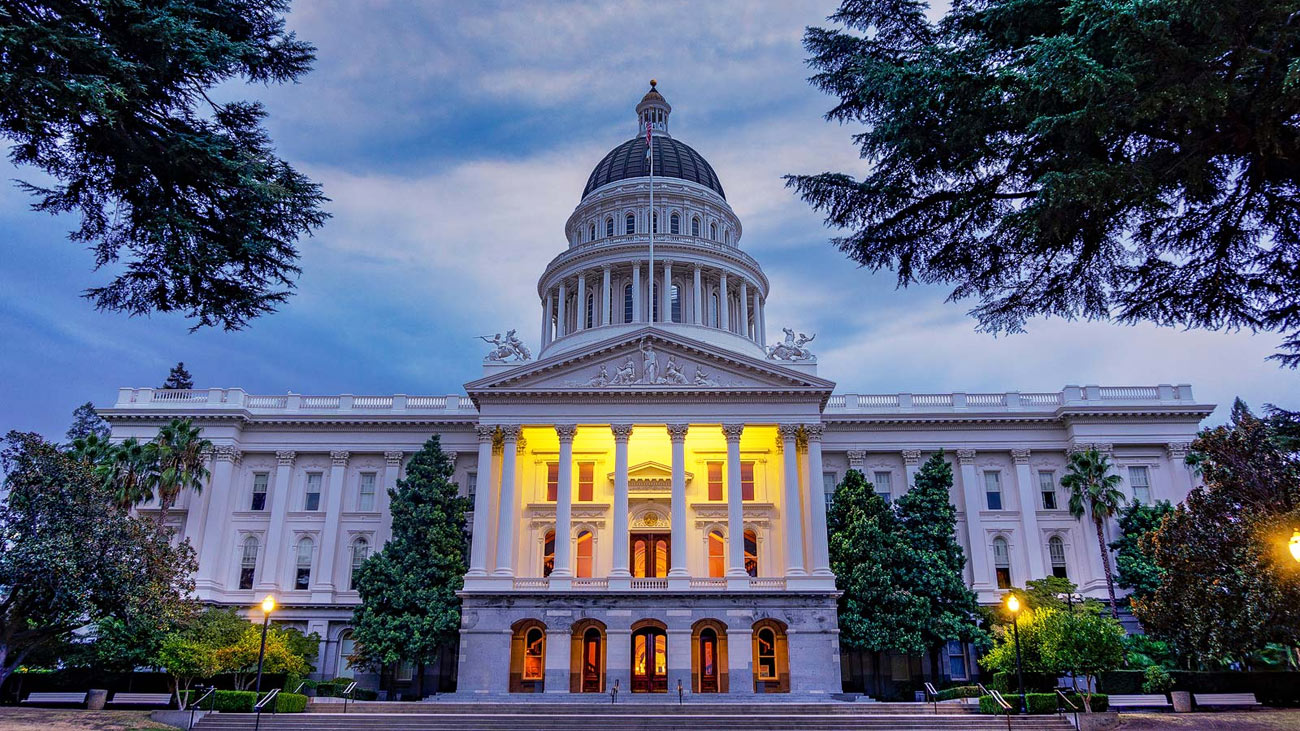 The Senate Banking and Financial Institutions committee of California has recently passed a bill looking for defining virtual currencies and quantifying its influence on the state and customer protections.

Notably, the aforementioned bill dubbed “Assembly Bill 2150” can probably influence how federal regulators approach virtual currencies. The Senate’s Banking and Financial Institutions committee unanimously passed the digital asset bill. The crypto bill is planned to be discussed in the Committee on Appropriations on 17th August.

Initially, the crypto bill was first proposed by Ian Calderon, the leader of California Assembly. Originally, the bill sought to presume cryptocurrencies are not securities. Nevertheless, alterations to the bill by the Senate desisted from defining virtual currencies and tokens any further. The bill now emphasizes the Department of Business Oversight to carry out a study to check if California can pass policies analogous to the SEC’s Proposed Securities Act Rule 195 – Time Limited Exemption for Tokens.

Although the regulatory body has not officially passed it, Hester Peirce, the Securities and Exchange Commissioner suggested the cryptocurrency exclusion back in the month of February.