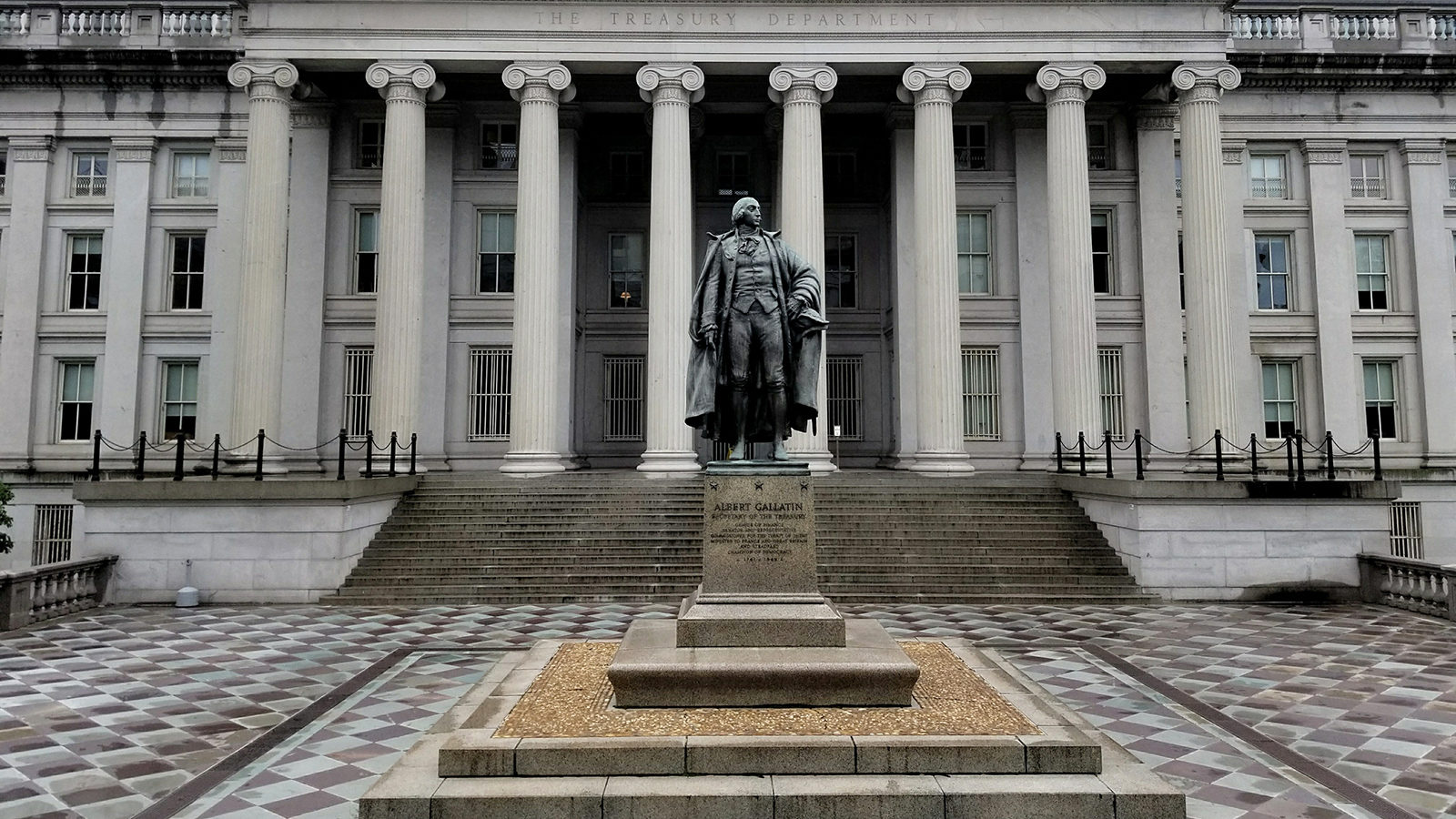 Sigal Mandelkar holds the position of Under Secretary of the Treasury for Terrorism and Financial Intelligence, appointed by present president Donald Trump. This position is with the United States Department of the Treasury. The role of the responsible appointee is to direct the Treasury’s efforts to cut the lines of financial support for terrorists, fight financial crime, enforce economic sanctions against rogue nations, and combat the financial support of the proliferation of weapons of mass destruction.

In the face of unclear stance on cryptocurrency in the country, Sigal Mandelkar elucidated the agency’s approach to crypto enforcement. Speaking in front of the American Bankers Association during Financial Crimes Enforcement Conference earlier this Monday, she also called for global oversight in crypto regulation. Such global enforcements with no loose ends are necessary to wholly combat AML (Anti Money Laundering) & CFT (Combating the Financing of Terrorism) using cryptocurrencies. Undoubtedly, such strict measures will help eliminate illicit activities using cryptos.

Sigal Mandelkar in her speech:

“We are also encouraging our international partners to take urgent action to strengthen their AML/CFT frameworks for virtual currency and other related digital asset activities.  The lack of AML/CFT regulation of virtual currency exchangers, hosted wallets, and other providers—and, indeed, of the broader digital asset ecosystem—across jurisdictions exacerbates the associated money laundering and other illicit financing risks.  While the United States regulates, supervises, and brings enforcement actions relating to virtual currency and other digital asset financial activity, many more countries must follow suit. We have made this a priority in our international outreach, including through the Financial Action Task Force (FATF), for which the United States is currently serving as President.”

Stay tuned and don’t miss the future with us. The Future is Now!