Venezuela To Commence CBDC In October, Planning To Launch SMS Based Transaction System 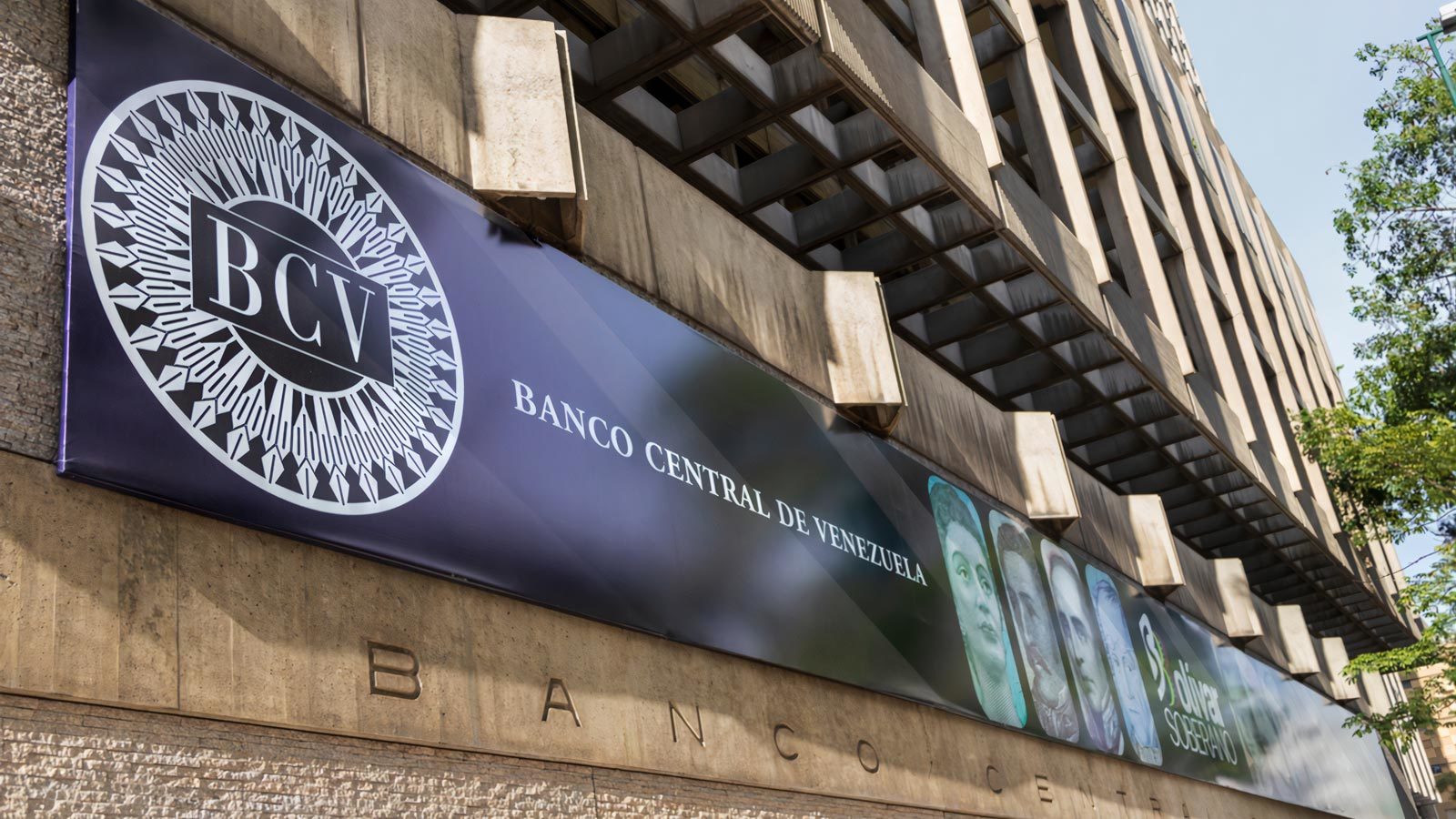 The Central Bank of Venezuela is mulling over launching a CBDC in the month of October alongside a monetary redenomination that will remove 6 zeros from the currency due to uncontrollable inflation.

As of 1st October, the digital Venezuelan bolivar will start circulating in the nation’s economy. The cash equivalent will get a new 1-bolivar token, along with banknotes ranging from five bolivars to hundred bolivars as part of the readjustment of the national currency.

“The bolivar will not be worth any more or any less, in order to facilitate its use, it is being taken to a simpler monetary scale.”

Initially, the president of Venezuela, Nicolás Maduro teased the notion of a digital bolivar back in the month of February as he summarized the issuance of central bank digital currency as one of the actions the government was taking to modernize and revamp the nation’s economy.

Renowned economist and president of Caracas-based Datanalisis, Luis Vicente León, disapproved of the move, telling Bloomberg recently that another redenomination of the currency will do nothing to address the underlying problems that are debasing its value.

“Removing those zeros does not solve, at all, the reason that originated the problem. Without resolving the root of the issue, we will have the same problem in months.”

Notably, Venezuela has been going through a long-running economic setback as the economy is subjected to hyperinflation and numerous sanctions laid on it by the United States. In the month of September last year, Maduro suggested an anti-sanctions bill that sought to use digital assets as a tool to elude the sanctions imposed on the nation.