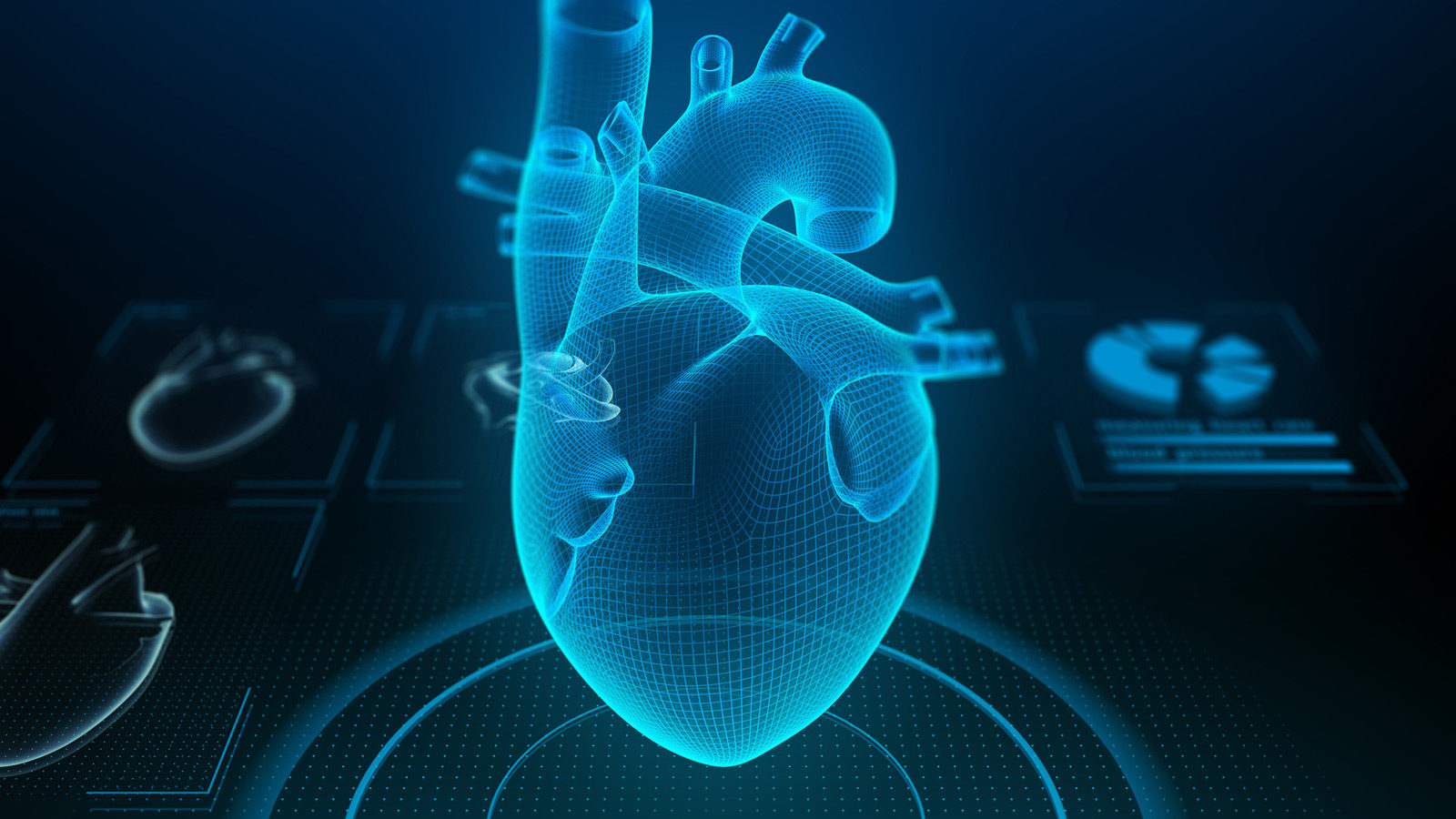 Coming as the latest development in the AI ecosystem, triple zero call operators could soon have AI alert them to callers suffering from a cardiac arrest.

On Sunday, the government of Victoria declared that it was putting in 1.36 million Australian Dollars towards the AI development for it’s Cardiac Arrest project. It’s important tonote that the aforesaid project will be developed by Ambulance Victoria and the Monash University.

“The AI technology runs in the background of incoming emergency calls and picks up key words, language, and sound patterns of the caller that are likely to indicate the patient is having a cardiac arrest. If the system recognizes signs of a cardiac arrest, it alerts the ESTA [Emergency Services Telecommunications Act] triple zero call-taker to dispatch a high-priority ambulance and talk bystanders through CPR or defibrillation.”

Jenny Mikakos, the Minister for Health of Victoria, commented that each second counts, when dealing with cardiac arrest. She further said that Artificial Intelligence will aid paramedics reach the scene of a heart attack faster. As per her comment, this will essentially lessen the probability of brain impairment and give the patient a better chance of surviving.

Ambulance Victoria further gained an additional three hundred and fifty thousand Australian Dollars for another project related to mental health. The project would permit people who would usually call triple zero with a mental health apprehension to send an SMS andrecieve a video call from a qualified mental health nurse.

The Victorian government further mentioned that the primary restriction of the present process is that patients with voice-only mental health concern often end up being transported to an emergency section by ambulance, when they call triple zero. This causes unnecessary suffering and delay.

Furthermore, the Victorian government declared NNNCo would make Agriculture Victoria with LoRaWAN connectivity available for an Internet of Things trial, on Monday.

It’s great to note that Australia is creating a space for a very attractive sector of the future, Artificial Intelligence, raising awareness and perhaps interest towards professionals in the field for contributing and development of the space. Stay tuned to the future!