Vitalik Buterin: Ethereum Might Scale Hundred Times In A Couple Of Months 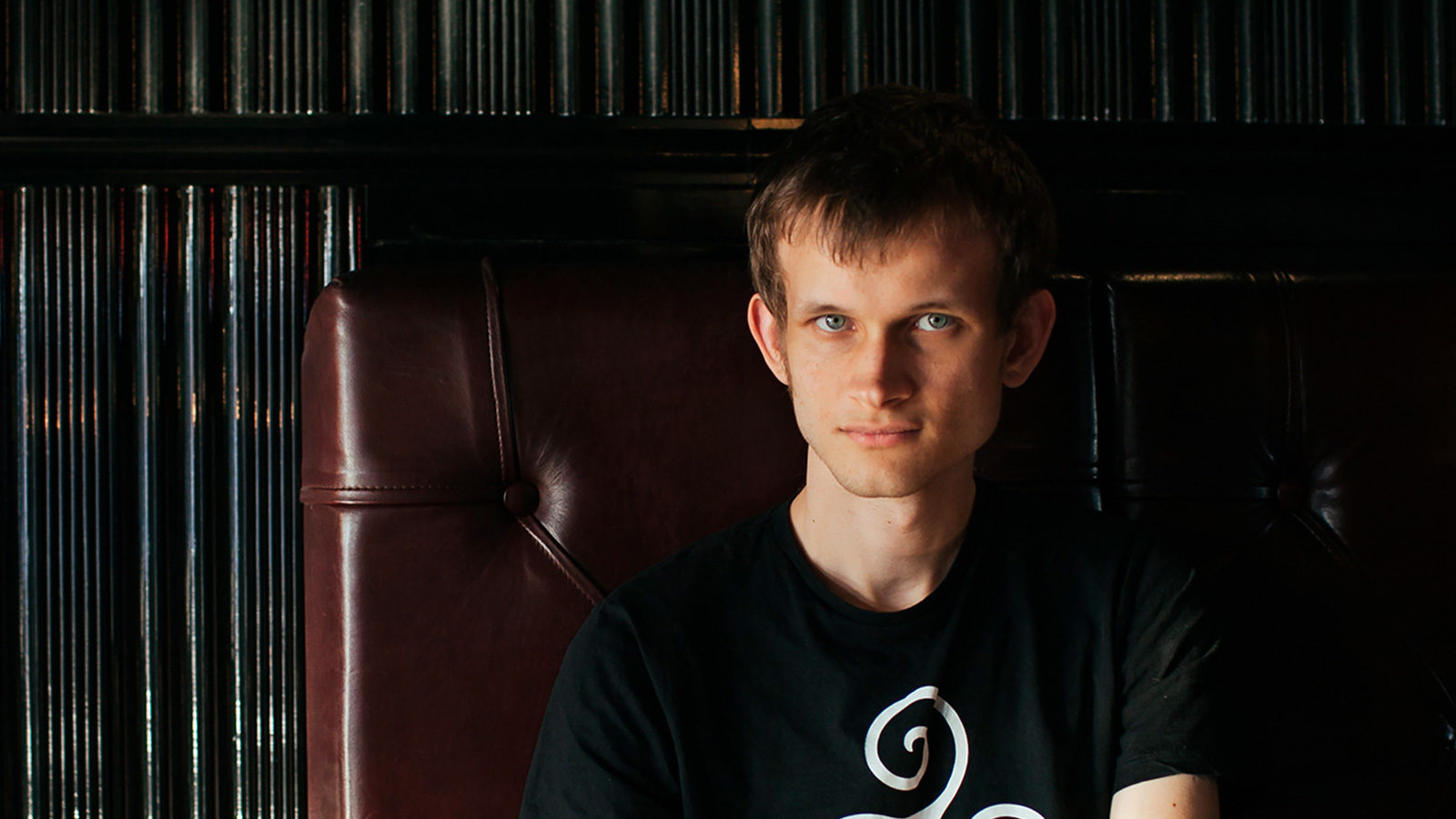 Ethereum’s scaling issues have been a hot subject for debate for fairly some time now. With the flareup of the DeFi space last summer, numerous investors found themselves surprised at how expensive it had become to use the network, making routine and trivial transactions less than feasible.

Vitalik Buterin, the author of Ethereum’s whitepaper and one of its co-founders, spoke about several issues lately on the Tim Ferris podcast.

During a conversation with Naval Ravikant on the Tim Ferriss Podcast, Vitalik Buterin addressed some of the key tasks that are presently puzzling the Ethereum ecosystem. Specifically, they spoke about layer-1 and layer-2 scaling solutions, apart from other things.

Buterin discussed roll ups as a second-layer solution to the existing scalability problems that Ethereum blockchain is going through. He remarked that rollups are approaching shortly.

“Rollups are coming very soon and we’re fully confident that by the time that we need any more scaling of that, sharding will have already been ready for a long time by then.”

As per Buterin, when both layer-one and layer-two scaling solutions come together, this would permit the Ethereum network to scale at a factor greater than thousand times.