Warner Media-Owned CNN To Sell NFTs Of Its News Coverage 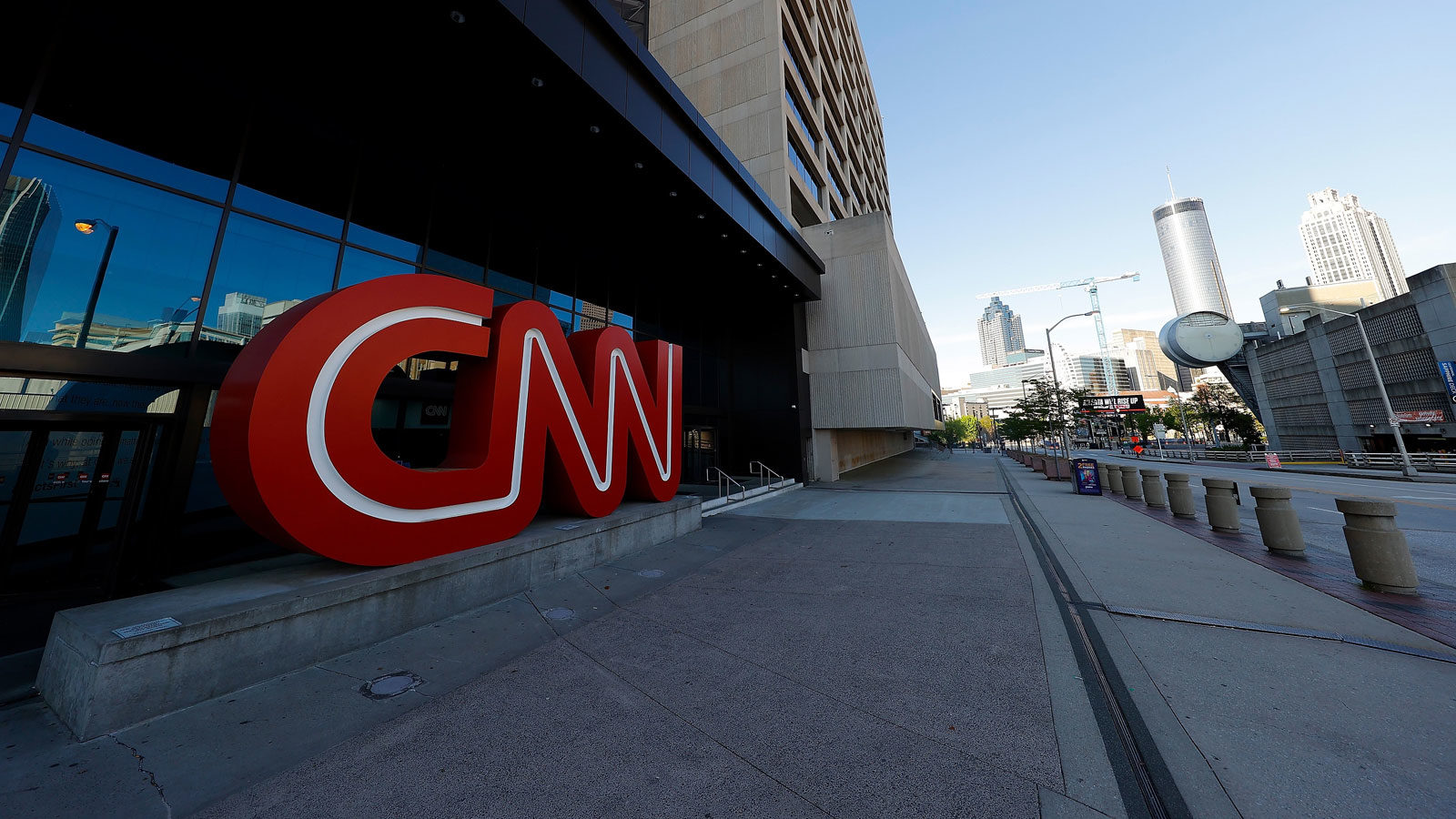 CNN, the WarnerMedia-owned news channel, is moving into the expanding NFT domain with a new offering dubbed “Vault by CNN.”

Later this month, the firm will start minting NFTs on the Flow blockchain of noteworthy moments from CNN’s forty-one year history. Subsequently, it will then sell them to people as digital collectibles. The 1st batch of news “moments” is to be disclosed. Nevertheless, the firm says it might include presidential elections coverage, CNN exclusives, or moments from world history.

“Will include a premium video display case that will render a physical representation of the Moment on a screen.”

In the Frequently Asked Questions section, CNN explains the reason to launch the “Vault”. It mentioned,

“Until now, there has been no way to ‘collect’ these moments. Users can often find old footage online, or packaged up in documentaries, but they cannot ‘own’ them or display them in the way they can with a print newspaper or magazine.”

Non Fungible Tokens have progressively caught the eye of the entertainment industry, which witnessed the success of NFT programs like NBA Top Shot, and others are looking to modify it for themselves. Lately, Fox declared the formation of what it is calling Blockchain Creative Labs, staking hundred million dollars in the business unit, which will seek to generate NFT content and experiences based on Fox properties.