Web3 Really Is Like The Rise Of The Early Internet, Says Netscape Creator 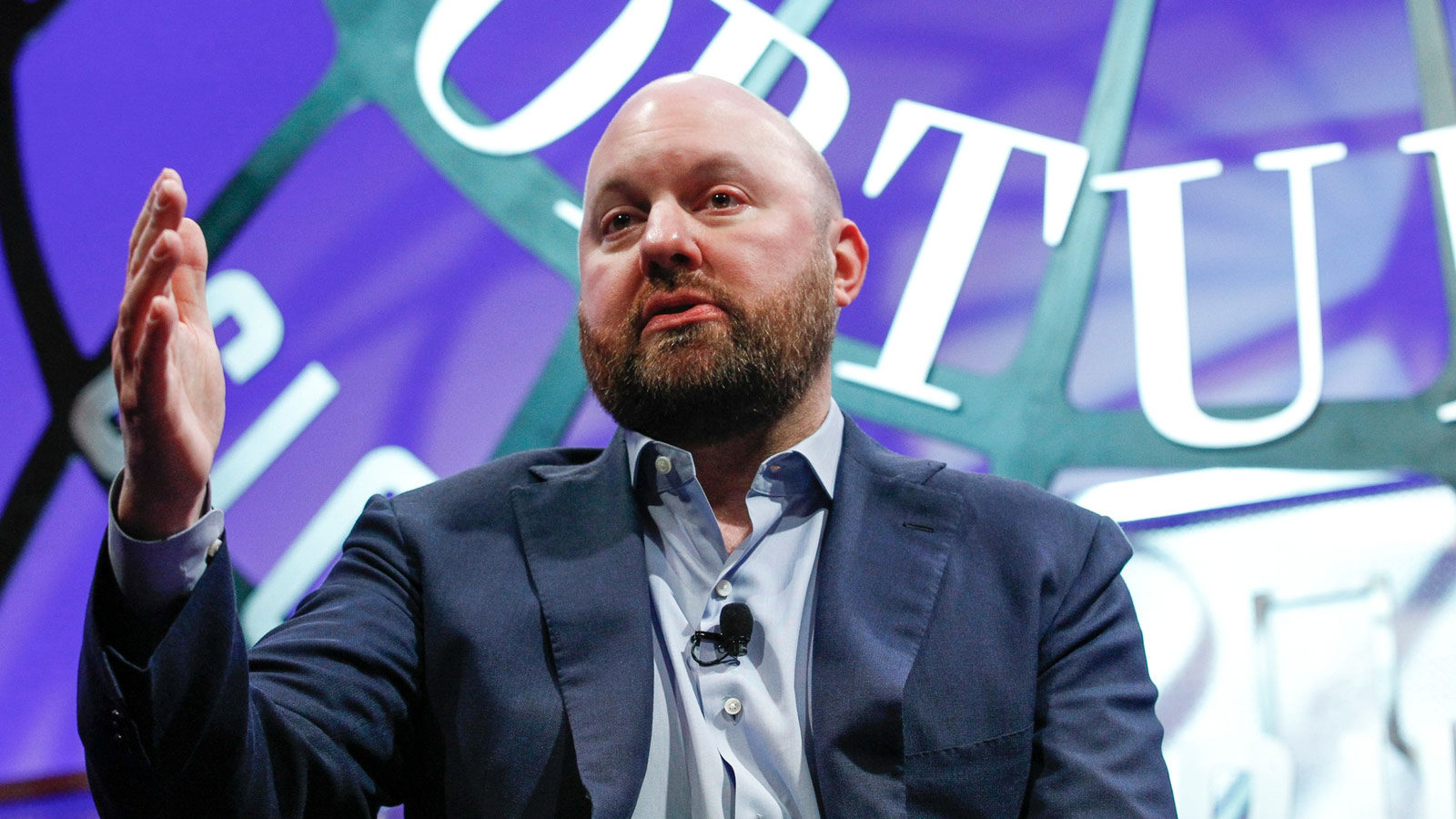 Billionaire tech entrepreneur Marc Andreessen recently mentioned that the present proliferation of Web3 and blockchain tech looks just like the internet in the late 1990s.

Making an appearance on the Bankless podcast alongside investment partner and colleague Chris Dixon, Andreessen mentioned that surging espousal and a flurry of development in Web3 seems remarkably similar to the rush of activity that marked his early years in tech.

Andreessen highlighted that he would not make this sort of extensive comparison idly and that it was the first time he had ever made such a claim. He said,

“This is the only time I’ve ever said this [Web3] is like the internet. If you go back through all my historical statements, one could imagine that with my experience I could have said this like 48 times. I’ve never made the comparison before.”

“I’ve never said it about any other kind of technology, because I just wanted people to know like I don’t take the comparison lightly. We were […] missing trust, authority, permission. We were missing the ability to transact with people for trusted relationships, transact, send money, store money, and then have all the other economic arrangements that the world wants to have [such as] loans and contracts and insurance and all these other things.”

Earlier known for its early investments in social media giants Instagram and Slack, Andreessen Horowitz first entered the digital asset industry with an investment in crypto exchange Coinbase in the year 2013 and has since backed key virtual asset-related businesses, including Polychain Capital, Solana, OpenSea, Yuga Labs, and Avalanche.