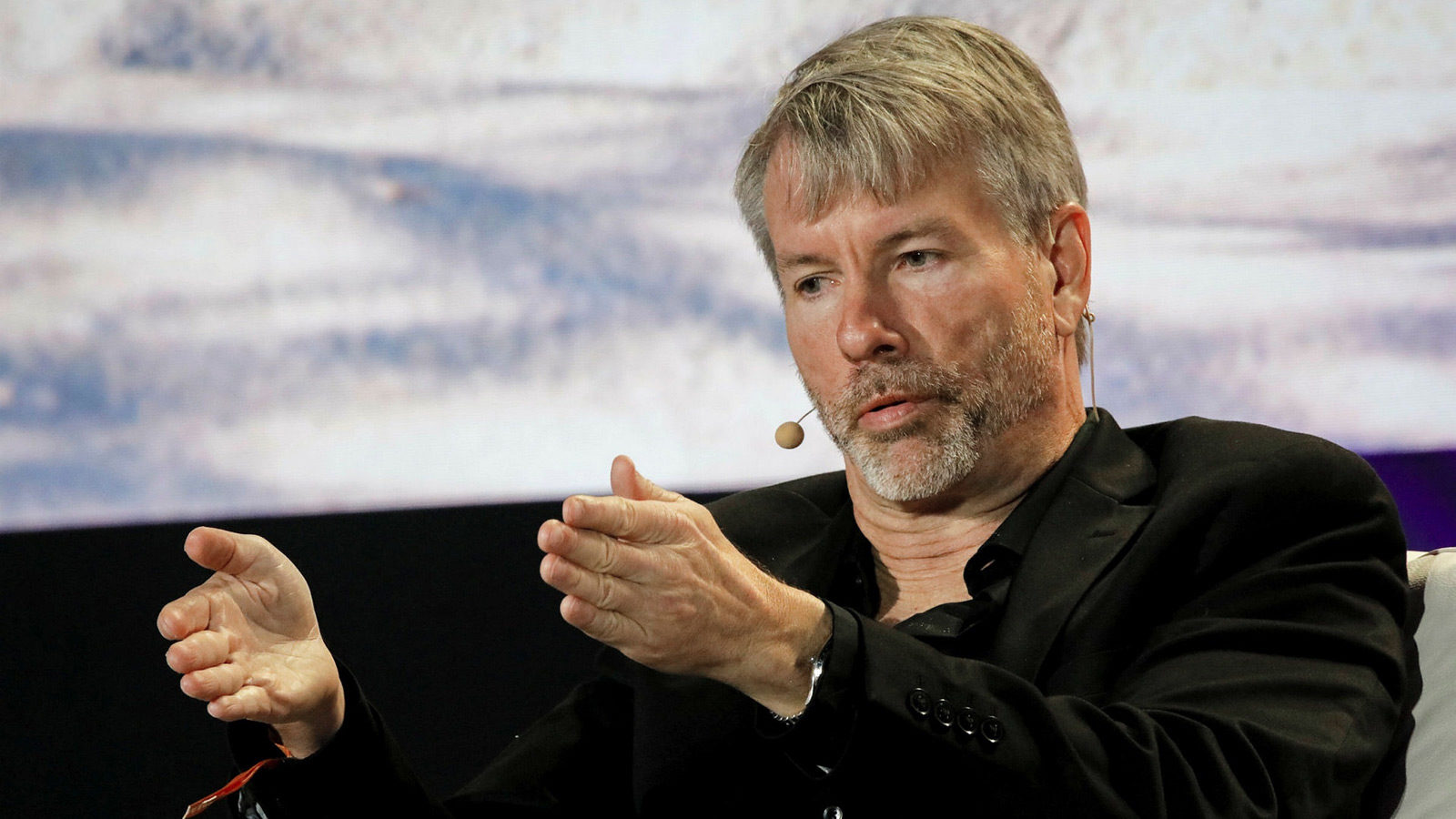 Michael Saylor, the CEO of MicroStrategy has proclaimed to shareholders of his firm that his company aims to “vigorously pursue” its reserve assets strategy to purchase and hold more BTC.

Saylor’s publicly traded company is the largest single-wallet holder of Bitcoin in the world with 129,218 BTC as per wallet tracker Bitcoin Treasuries. Those tokens are presently valued at approximately over five billion dollars. MicroStrategy purchased 4,197 more bitcoins on 5th April.

Notably, Tesla is the second largest Bitcoin hodler institution and comes second to MicroStrategy in the hodling race. Tesla owns 43,200 Bitcoins valued at around 1.7 Billion dollars.

In MicroStrategy’s 2022 Proxy Statement that was filed with the SEC on 14th April, Saylor praised his organization’s ongoing success in being early to add Bitcoin to its treasury and add value for customers and shareholders. MicroStrategy only paid approximately 3.9 billion dollars for the Bitcoin in its treasury, translating to a paper profit margin of over a billion dollars.

“Our parallel strategy to acquire and hold Bitcoin has been a tremendous success.”

The letter also mentions that Microstrategy’s Bitcoin holdings are well in the green, but made it difficult for the organization’s executives to obtain liability insurance. As a result, Saylor has provided the insurance out of his own pocket.