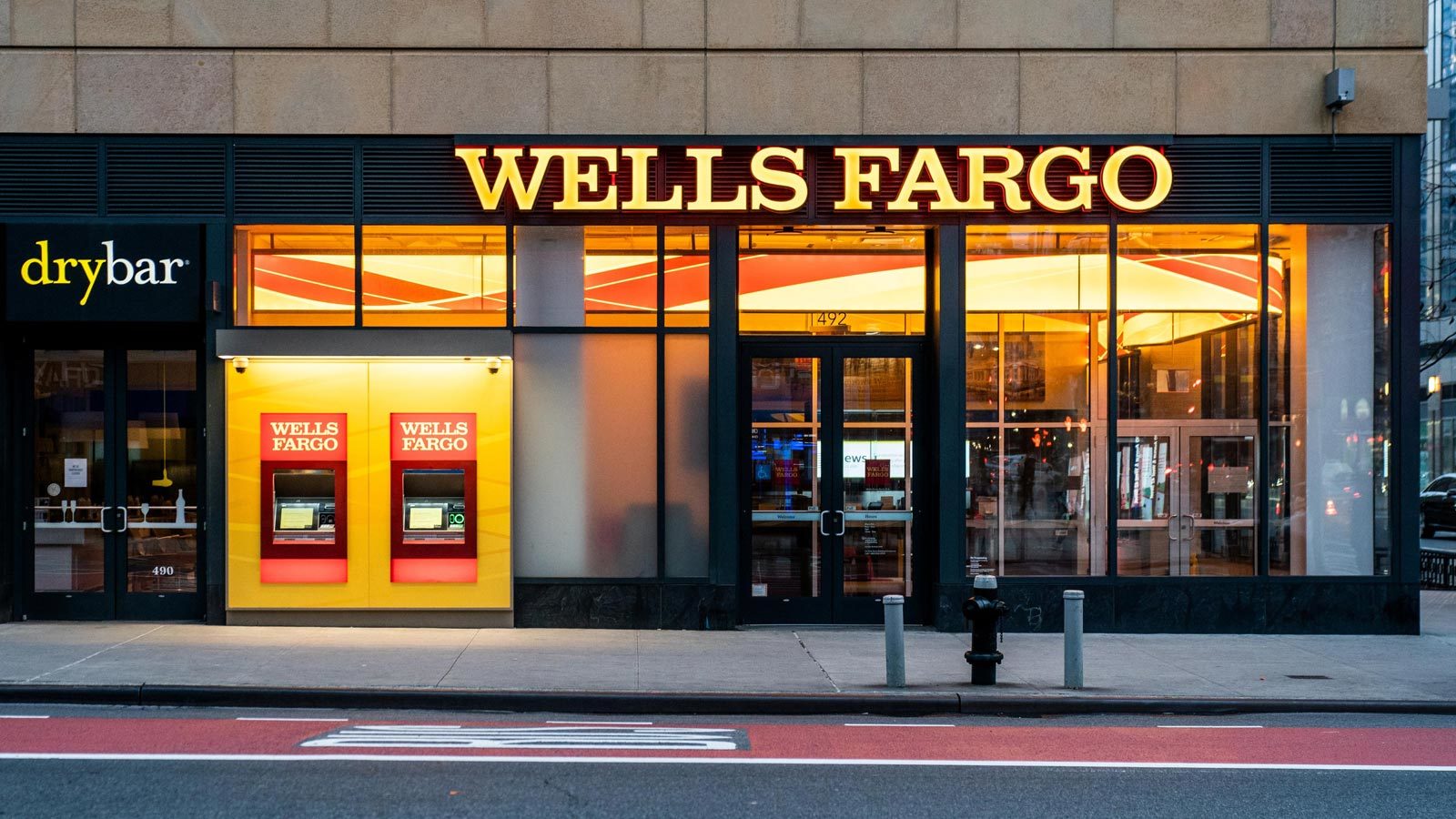 A source allegedly familiar with the matter mentioned to a crypto media outlet that the new fund is passive. This is in contrast to the earlier reports that Wells Fargo would pitch wealthy clients with an actively managed offering.

As per the regulatory documents, New York Digital Investment Group and FS Investments are collaborating with Wells Fargo on the offering. The aforementioned pair have worked together on BTC funds before. Notably, Wells Fargo gets a slice of sales through 2 subdivisions.

It is to be noted that the new fund, dubbed FS NYDIG Bitcoin Fund I, LP, did not have any sales as of Thursday.

Furthermore, JPMorgan’s passive BTC fund was also filed with the SEC on Thursday. According to previous media reports, it is also a partnership with NYDIG.