Why Institutionalization Is Not A Good Thing For Bitcoin? 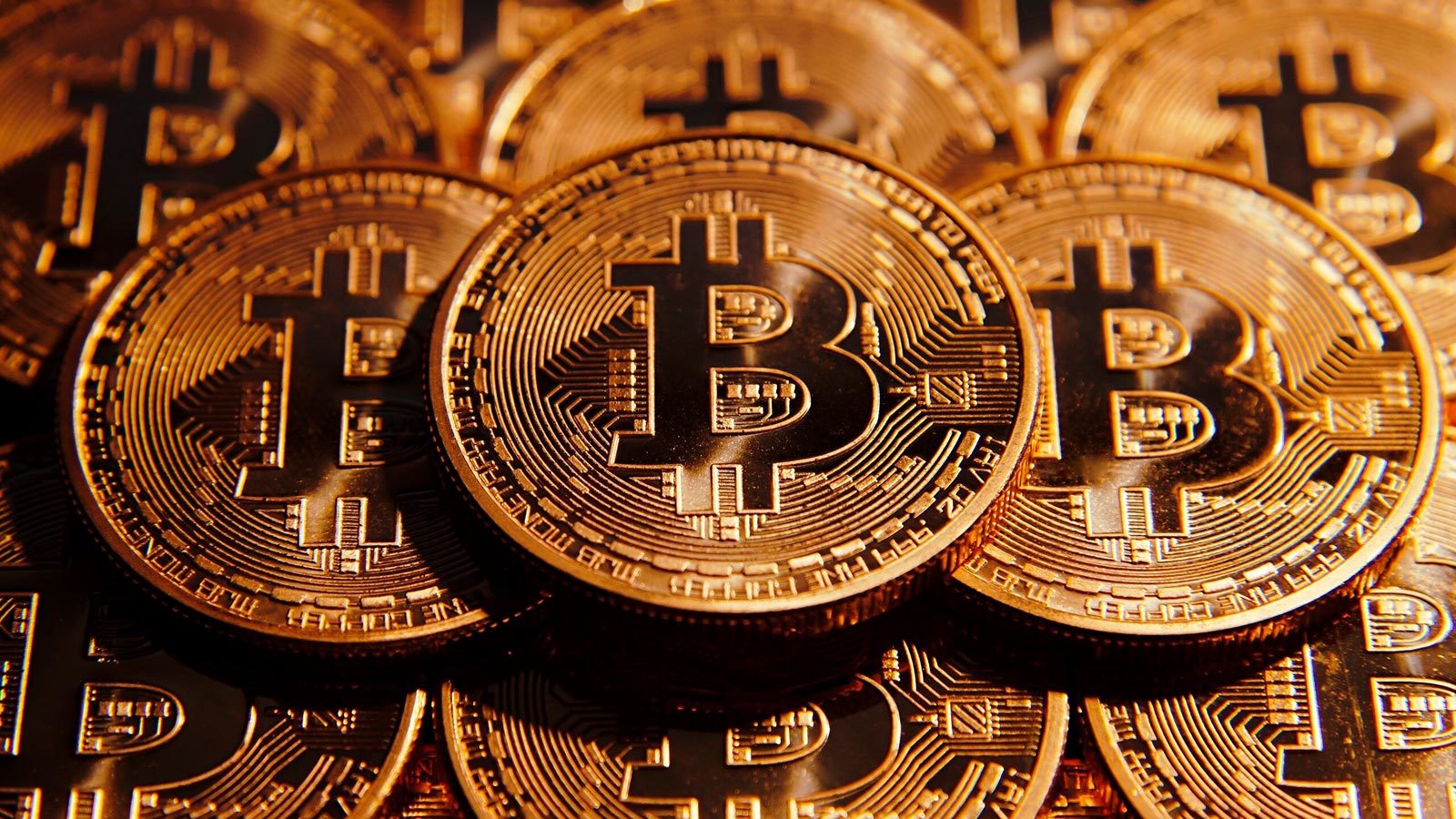 My name is Vlad Antonov, I’m a seasoned market analyst, trader & crypto enthusiast. Welcome to my new column Trader’s Diary here at The Future is Now. Here you have the opportunity to submerge into the mind of a trader that has been calling sharp market turns, speculating and hitting the bull’s eye. None of this is investment advice and should not be considered as investment advice. Trade and invest at your own risk and always consult your investment adviser. I simply show you how I work as a way for you to learn from my experience.

Bitcoin investors and enthusiasts often stand in ovation and celebrate the “victory of blockchain” when they hear about governmental adoption of blockchain technology and their plans to create digital Yuan or other cryptocurrency issued by a central-bank . Many mistakenly think that Blockchain and Bitcoin are the same things, hence they believe that blockchain adoption by central banks will turn Bitcoin holders into millionaires overnight.

But why are they wrong?

To answer this question, we need to look at the origins of Bitcoin and decentralized cryptocurrencies.

The problem which Bitcoin has to solve was outlined by Satoshi Nakomoto in his forum post back in 2010:

“The root problem with conventional currency is all the trust that’s required to make it work. The central bank must be trusted not to debase the currency, but the history of fiat currencies is full of breaches of that trust. Banks must be trusted to hold our money and transfer it electronically, but they lend it out in waves of credit bubbles with barely a fraction in reserve.”

By its design, unlike other payment instruments, Bitcoin does not complement the existing financial infrastructure, but creates a new one – without intermediaries, without a central bank and central authority over it.

The problem starts when people confuse blockchain technology and Bitcoin, assuming that institutionalization of Bitcoin and cryptocurrency amid implementation of blockchain technology into a current financial system will somehow create an alternative monetary system without a central bank. Incrementation of Bitcoin and other cryptocurrencies into the existing financial system will turn them into another commodity and speculative instrument for banks and funds, not an alternative system. It’s a simple fact because central authorities have much more power to enforce their will on Bitcoin infrastructure – large mining facilities (after two halvings, the times of home-mining are in the past), exchanges, fiat-crypto gateways, payment applications. All of them are required to comply with committees like CFTC and SEC or AML and other laws and regulations designed by central banks and the federal reserve system. In fact, institutional adoption only strengthens the current financial system and gives it more power to use Bitcoin for state purposes, reducing the voice of individuals.

Let’s look at the real-world example of blockchain technology implementation by the government. In October 2019, China’s leader called for the country to accelerate its adoption of blockchain technology. Almost two years passed and the former president of the Bank of China, Li Lihui, confirmed that China is actively working on digital yuan. He stated that the digital yuan will eventually be able to replace cash when it will meet all required conditions. Currently, digital yuan is tested in the cities of Shenzhen, Suzhou, Chengdu and Xunan. Four state-owned banks will have power to issue the digital asset: Agricultural Bank of China, Industrial and Commercial Bank of China, Bank of China and China Construction Bank. Officials involved in this experiment, will receive their salary in digital yuan, which can be linked to their existing bank accounts or could be used for payments in popular chains like McDonalds or Starbucks.

The introduction of a state digital currency gives unlimited and permanent access to financial data about citizens and ability to print more money – just on a blockchain. But the threat doesn’t come from governments and central banks only. Some large corporations like Facebook don’t feel that it’s enough to gather and sell the data to the highest bidder regardless of their motives on how to use the information (Cambridge Analytica is just an example). Facebook aims to use blockchain technology and create ”Libra” which can totally replace the US dollar in the Facebook ecosystem. I do not think that replacement of a bank-backed fiat currency with a currency made by a for-profit international corporation, which makes money by selling data about you, is a better deal. Many others have tried to do the same: Paypal, Mastercard, Visa, eBay, but they all failed. This time Facebook decided to take it more seriously and even appointed Stuart Levy, a former senior US Treasury official as Libra’s new CEO.

Do you still think that it has any positive impact on cryptocurrencies and Bitcoin?

Some people might say that investments in blockchain will drive Bitcoin price up, hence it’s essential for cryptocurrencies to grow in value. But is it so? In 2010, the price of Bitcoin was still around 1 cent. Without institutional involvement, governments and large investment or hedge funds, Bitcoin went from cents in 2010 to $100 per 1 BTC in 2013. By the end of 2013 and beginning of 2014, BTC had reached around $1000 without any significant institutional investors or central banks.

Many institutionalization supporters will say that implementation of blockchain technology can increase financial transparency. The question is – who will have access to this information? It’s not going to be you. Another can of worms, which gets opened with institutions, is inability to forget your past. Have you heard about James Gunn? The director of Guardians of the Galaxy, who was forced to resign after somebody found his 10-year old tweets? Some people might say: we should be held accountable for our actions – and I agree with that, however I doubt that we can find anybody on this planet, who hasn’t said or done something silly, irresponsible or dumb when he was young, emotional and immature(We are not talking about real crimes). Except that now, with centralized blockchain technology, governments will have one ledger, with all your card swipes and purchases that you have ever done in your life. Unlike with Twitter or Google, you can’t just delete the account or ask the search engine to “Forget” you.

Does it mean that we inevitably will fail to build an alternative, decentralized system? Not necessarily.

While Bitcoin, which starts to become an outdated technology by now, will likely become just an electronic commodity, the new, truly decentralized and relatively independent systems will be based on other platforms, tokens and smart contracts, some of which might not even exist yet.

I would pay attention to decentralized exchanges, decentralized financing platforms, decentralized smart-contract platforms with private and secret contracts and privacy coins, which will keep decentralized financial systems alive. Eventually Bitcoin will become too slow, too costly and too big to hold the central position in blockchain and cryptomarket. And I think that it’s a good idea to watch for potential candidates who might replace Bitcoin in its original purpose – a system that can exist without a central bank or institutional, central authority and something more than just a store of value.

I don’t doubt that Bitcoin will remain the crypto-king for a while and it might take over a decade to change that, but it’s not a question of IF, but WHEN. And it’s better to be ready for this.