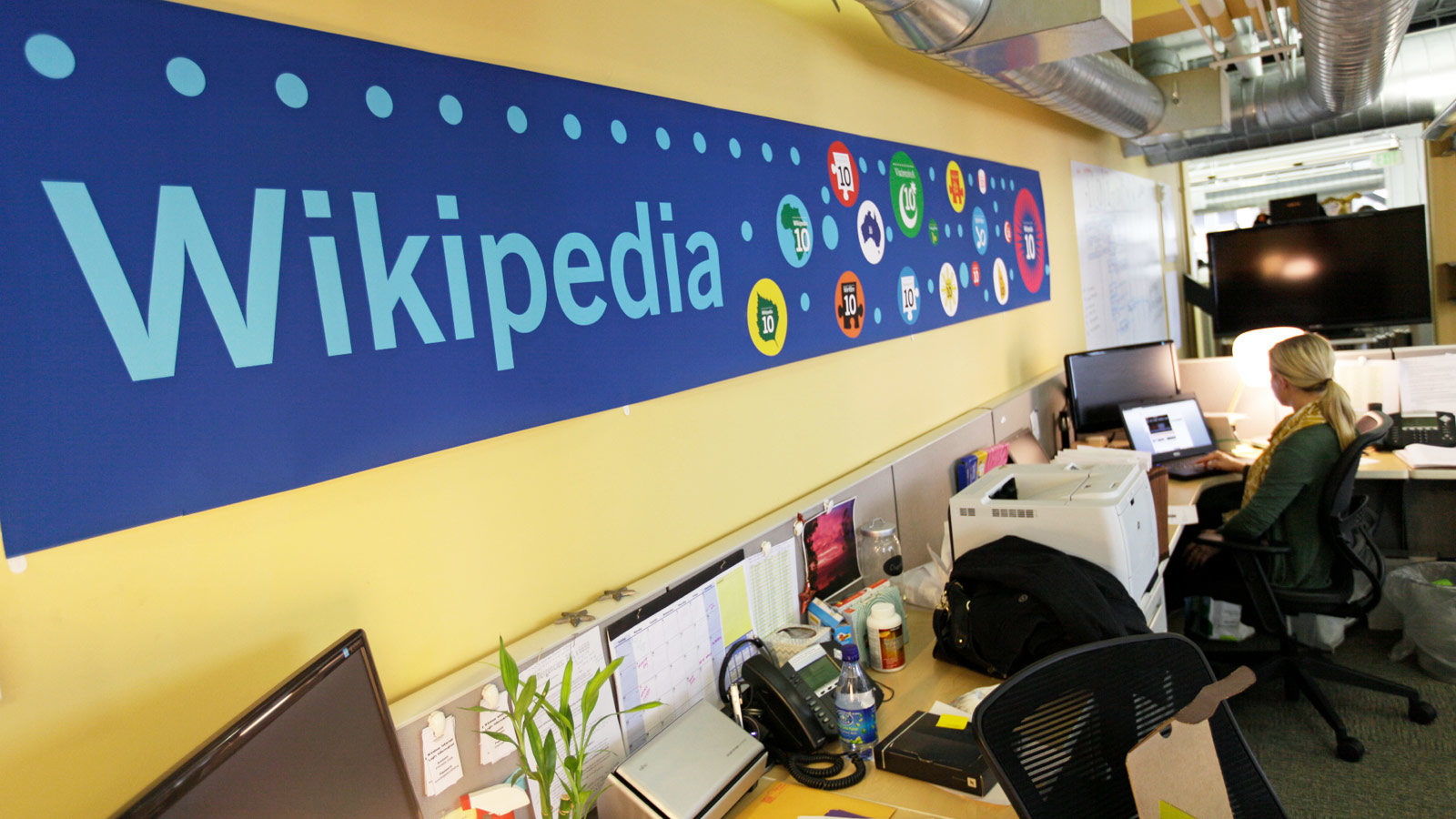 A recent proposal by a contributor has sparked discussions on digital asset’s environmental footprint. However, the foundation has not made a decision on the issue yet.

Wikimedia, the non-profit foundation that runs Wikipedia, is facing internal opposition to its policy of accepting digital assets as a form of donation, essentially for environmental causes.

A proposition to the foundation from contributor Molly White, who goes by the username GorillaWarfare, argues that accepting donations in terms of digital assets like BTC, BCH, and ETH signals endorsement of virtual currencies, which are “inherently predatory” as investments and don’t line up with the foundation’s commitment to environmental sustainability.

Presently, Wikimedia accepts BTC, BCH, and ETH through BitPay. White singled out bitcoin and ether’s need for extensive amounts of energy, while noting that there are other “eco-friendlier” digital assets, although they are less widely-used.

Nevertheless, miners have been actively countering such condemnation by using more sustainable energy sources for their mining operations. Apart from that, BTC supporters argue that miners can help drive a change to clean energy.