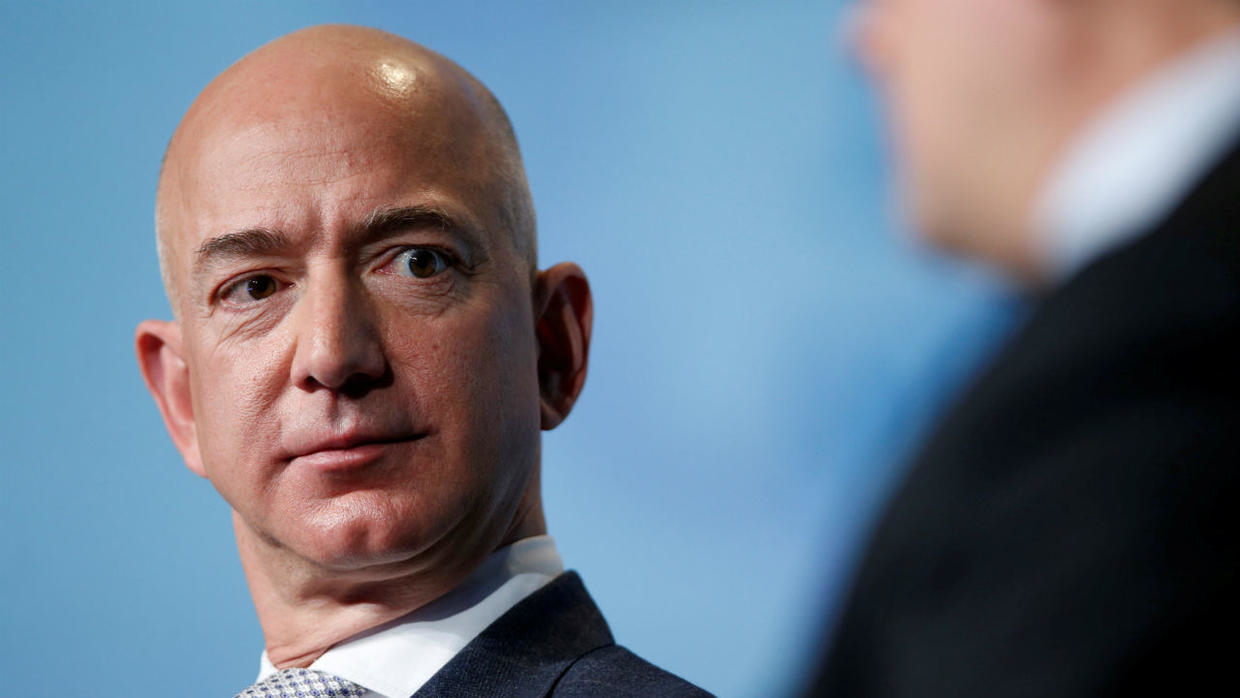 During an interview with GeekWire this week, the co-founder of the startup, Sujal Patel said,

“It didn’t take me very long to realize Parag was on to something.”

The co-founder and chief scientist of the startup, Parag Mallick mentioned,

“We are creating a platform to enable a fundamental transformation in how people look at biology.”

“It will be a feat of technology in the world of bio that will be just as fundamental a leap forward, and with just as massive consequences, as sequencing the human genome.”

In a few ways, the startup desires to democratize proteomics, analogous to how corporations like Illumina, which is a publicly-traded biotech giant, have done with genomics.