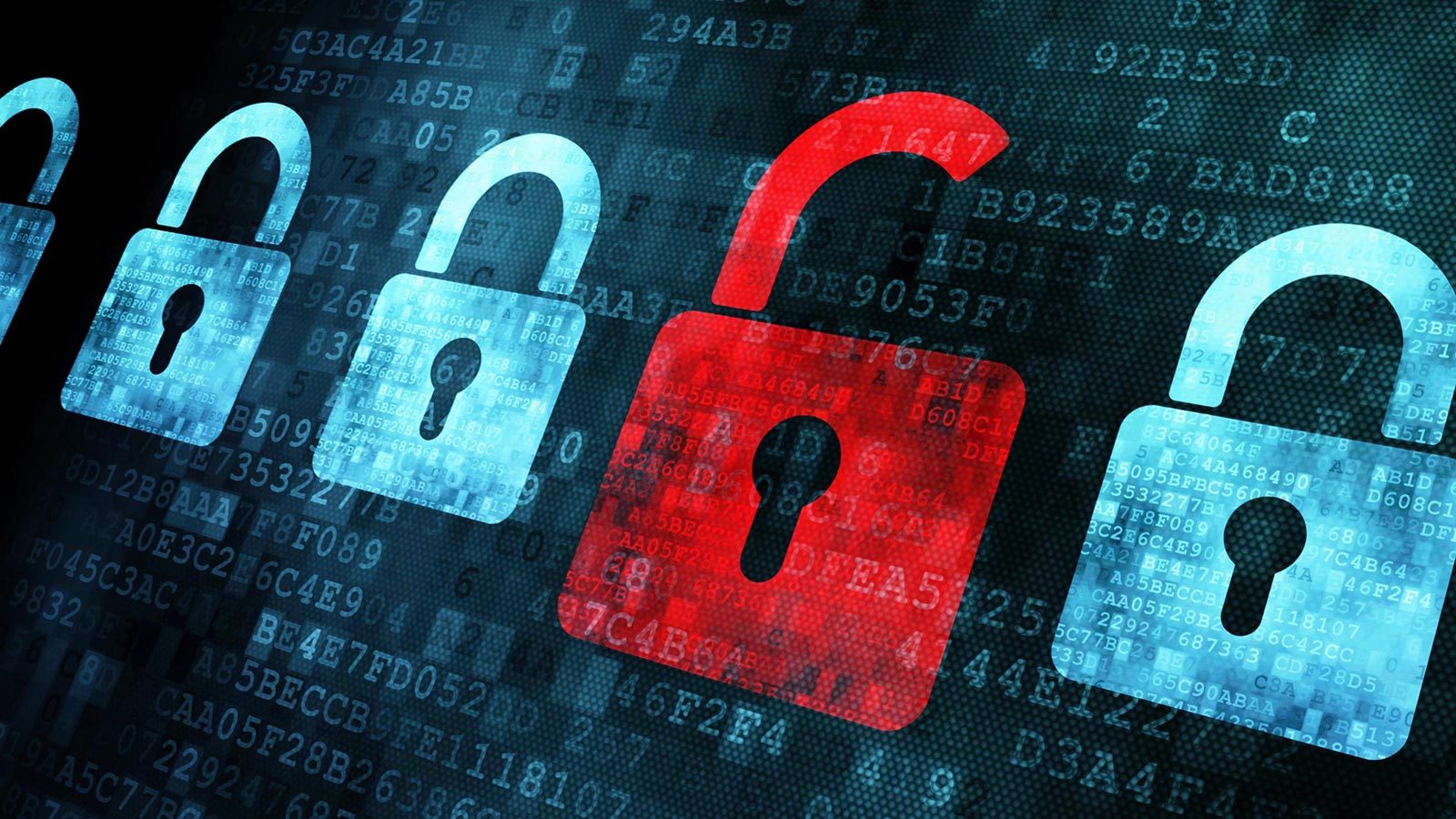 The Bored Ape Yacht Club discord server was hacked on Saturday, with the attacker taking away two hundred ETH (around three hundred and sixty thousand dollars) worth of non-fungible tokens, as per Yuga Labs.

The incident took place after Boris Vagner, the project’s community manager, had his Discord account compromised, which the attacker then used to post phishing links in both the official Bored Ape Yacht Club and its related metaverse project called Otherside’s Discord channels.

Notably, the aforementioned news was first reported by Twitter user NFTherder, who also approximates that one hundred and forty five ETH (around 260k USD) was stolen along with the NFTs, tracing the stolen funds back to 4 different crypto wallets.

This is the 3rd time a bad actor has been able to mimic a Yuga Labs-run account to purloin users’ funds. The 1st attempt was on 1st April when Mutant Ape Yacht Club #8662 was purloined through a phishing link posted in the project’s Discord, with the 2nd coming on 25th April after BAYC Instagram and Discord accounts posted a fake link to an Otherside minting.

Last week, actor Seth Green became a distinguished precedent of the type of phishing schemes that run uncontrolled in the NFT domain, when someone successfully scammed him out of his Bored Ape. In response to the incident Saturday, one BAYC founder ascribed to Discord for the slip-up in security.