Around Seven Percent Individuals In Spain Have Invested In Digital Assets, Says Regulator 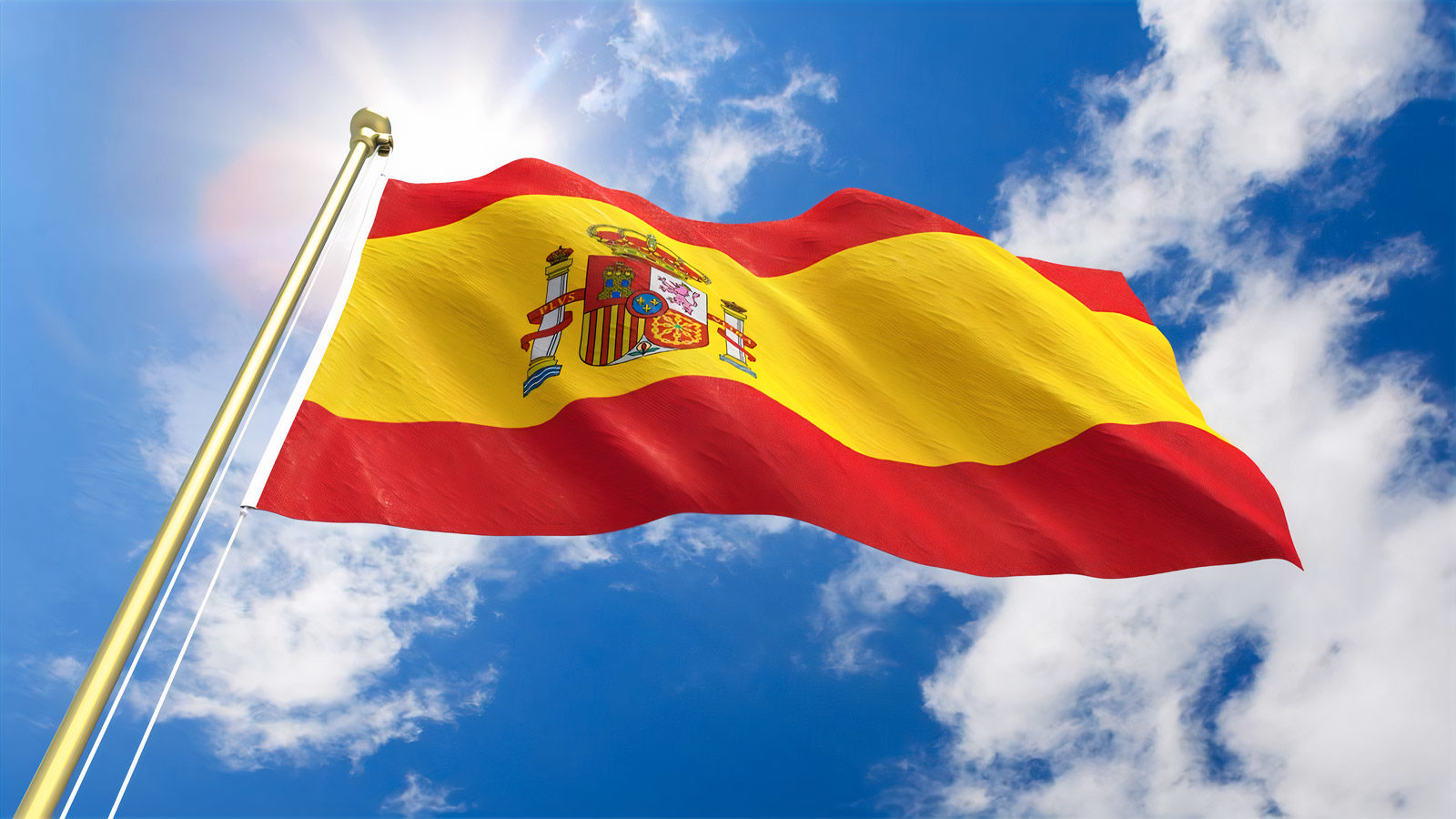 Spain’s securities-market regulator, CNMV, mentioned that it has apprehensions about poor appreciation of the risks even after it mandated new digital asset advertisement warnings earlier this year.

Over six percent of the individuals in Spain have invested in digital assets at some point, driven primarily by the hope of profit and faith in the underlying technology, as per a survey by the nation’s securities markets regulator.

The CNMV’s study follows a clampdown on digital asset advertisements declared in the month of January in response to concerns that influencers such as FC Barcelona soccer star Andrés Iniesta might entice individuals into taking inordinate risks.

While nine in ten of those interviewed recalled seeing information about the risks of investing in virtual currencies, the regulator nonetheless seems to be worried by an overall inadequacy of familiarity with the sector.

The study, carried out with survey company Análisis e Investigación, involved fifteen hundred adults and took place in the months of May and June.

As per a summary of findings published by the regulator, it is striking that forty percent of digital asset investors consider digital assets to be regulated by law, and that twenty nine percent are of the opinion that they have the same risks as other investments.