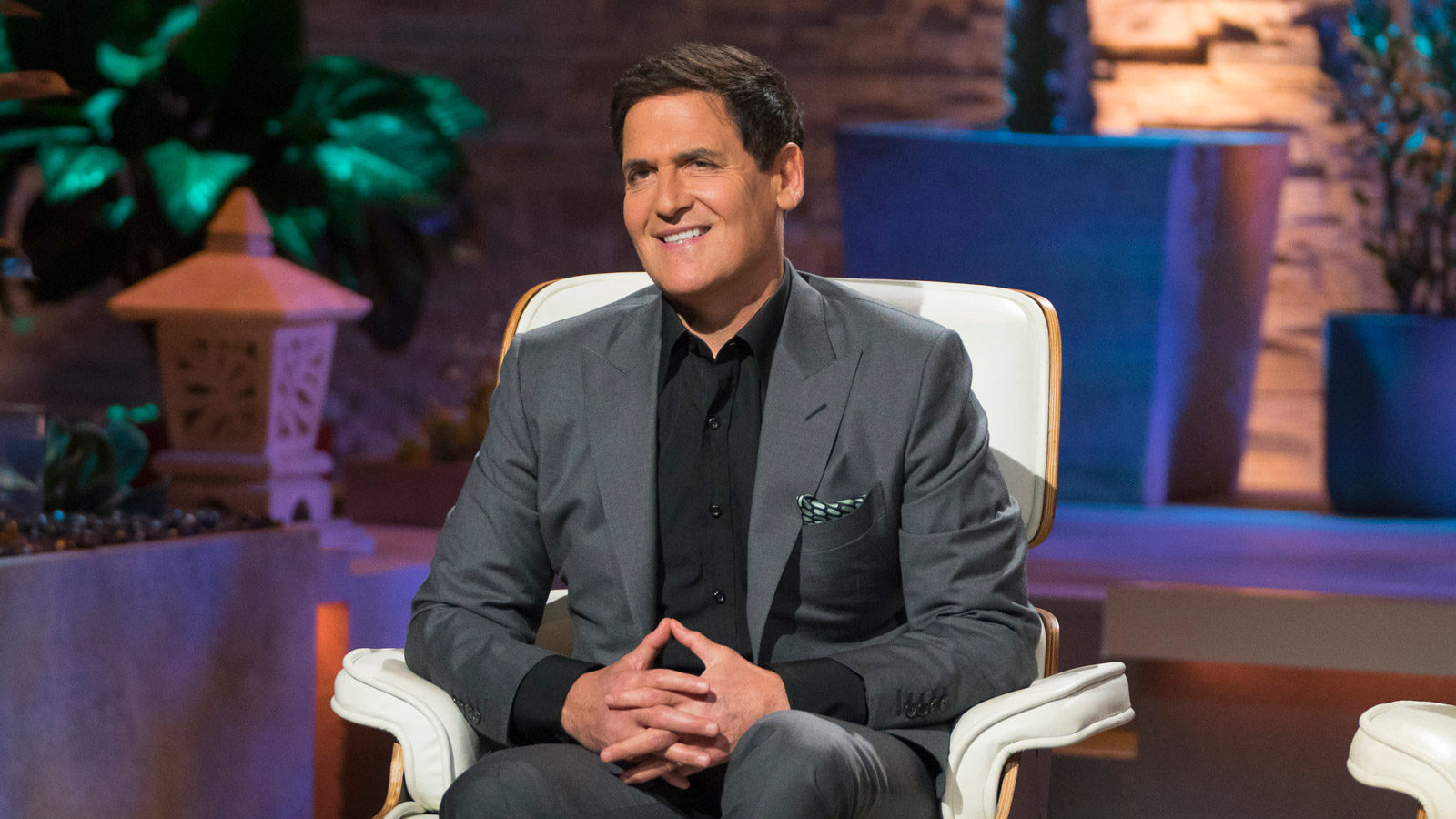 Speaking in a virtual interview recently at the Ellen DeGeneres show, Cuban mentioned that individuals are pretty fond of the newest payment method introduced by the organization. Ever since the Dallas Mavericks began accepting Dogecoin for its tickets and other products, the sales have purportedly gone through the roof.

Moreover, the Shark Tank star had an analogous suggestion for the host and her show. He mentioned,

“You should look at [adding the cryptocurrency as a means of payment] for the Ellen Shop. You guys could sell a whole lot of stuff for the [cryptocurrency].”

Responding to Cuban, DeGeneres commented that the comedy talk show will deliberate over adding support for the cryptocurrency.

The comedy TV show host divulged that in spite of being a long-term real estate investor, she is steadily picking interest in the meme cryptocurrency because of the widespread attention it has gathered in recent times.

Like Elon Musk, Cuban, who is also the owner of the NBA team – the Dallas Mavericks – is progressively becoming a top advocate for the prevalent meme cryptocurrency. Cuban has weighed in on numerous Dogecoin-related topics in recent times, airing his opinions on what he thinks about the digital asset and its associated ecosystem.