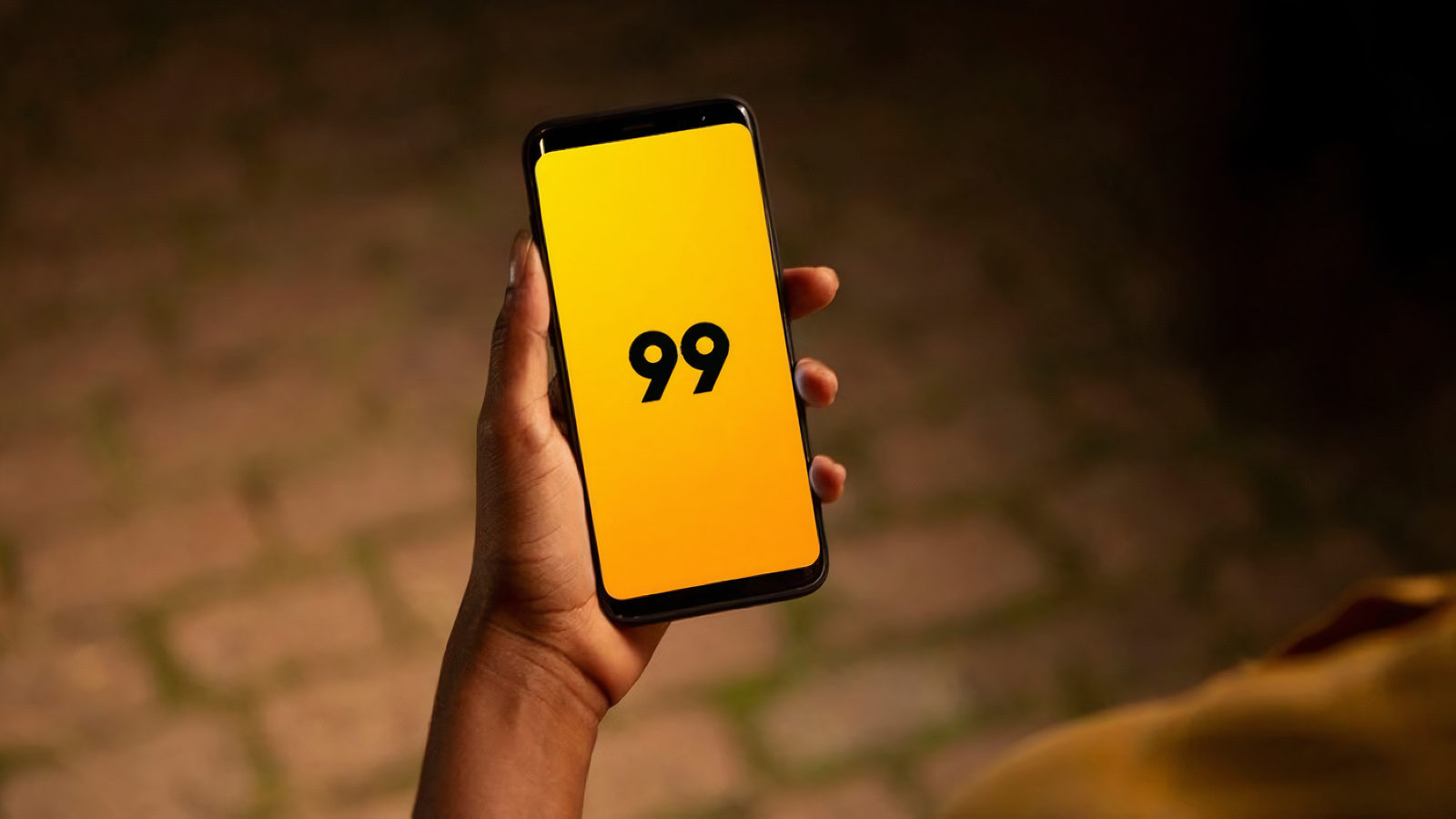 99Pay, the digital wallet of Brazilian ride-hailing organisation 99, will commence the feature of buying and selling BTC on its platform, according to a recent announcement by the company.

Users of the wallet will be able to execute commission-free transactions with a minimum buy amount of ten Brazilian reais and a maximum of ten thousand reais (approximately eighteen hundred dollars), beginning 3rd November this year.

99Pay, which is a part of the Chinese vehicle-for-hire organisation DiDi Chuxing, mentioned that the platform will deliver BTC cashback promotions, as well.

The initiative comes amid swiftly increasing interest in digital assets among Brazilians. As per the data published by the nation’s Central Bank (BCB) in the month of October, Brazilians have acquired over four billion dollars in virtual assets so far in the current financial year. On the legislative front, the country’s congress mulling over discussing a bill that would regulate digital asset focussed organisations.

It is to be noted that Brazil’s 99 is a ride-hailing, food delivery and financial services organisation and was founded in 2012. Later on, It was acquired by DiDi, the Chinese equivalent of Uber, for an astonishing sum of a billion dollars, in 2018. The platform has around twenty million active users, as per the company.

Notably, 99 launched its digital wallet in the month of July last year within its app and introduced a 99Pay stand-alone app last week.

Last year, Chinese ride hailing giant DiDi mentioned that it was forming a task force to design and run a pilot test of China’s CBDC on its transportation platform.