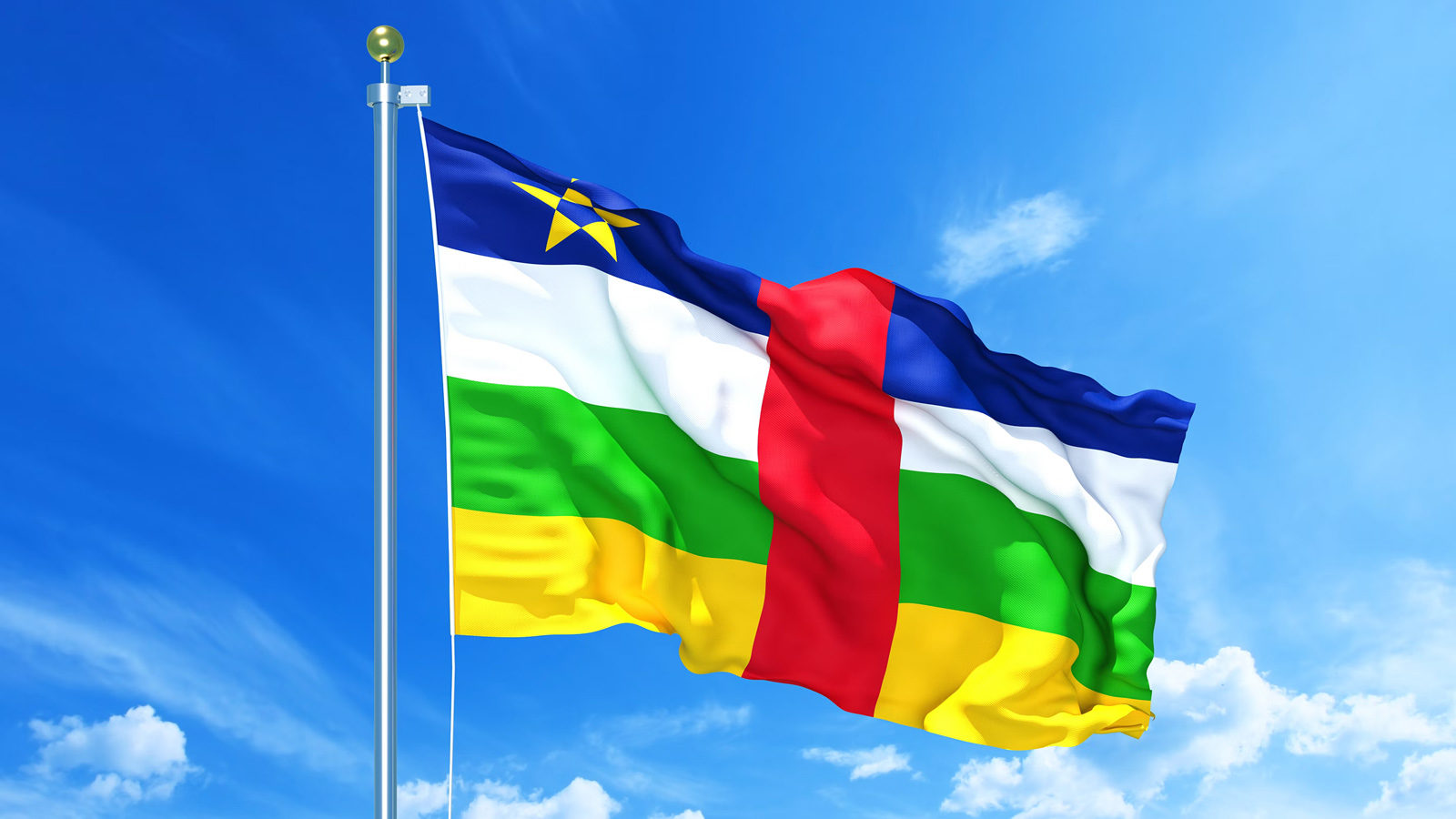 The government of the Central African Republic has purportedly passed a law to embrace BTC as an official payment method inside the country’s borders. If successful, the initiative will turn the nation into the 1st African state to execute such a move and the 2nd on the worldwide scale after El Salvador.

Notably, the Central African Republic’s economy has struggled for years, and BTC might be seen as one of the last hopes. After the adoption of Bitcoin by El Salvador, the country witnessed a huge uptick in the number of visiting tourists and a large number of investments. As such, it would be safe to conclude that the Central African Republic might feel a similar positive outcome.

Whether BTC might benefit the financial progress on a macroeconomic level remains a debatable question. Nonetheless, it makes sense that the Central African Republic is willing to give it a shot since it is among one of the most poverty-stricken and least developed nations around the world.

Apart from that, the country aims to imply blockchain technology in a couple of domains of its economy. 2 of the leading political parties in the Central African Republic, which are Mouvement Coeurs Unis and Mouvement National des Indépendants, voted in favor to support the country’s digital asset agenda.

Earlier this year, El Salvador’s president, Nayib Bukele forecasted that at least 2 more countries will embrace the primary virtual currency as an official means of payment in 2022.