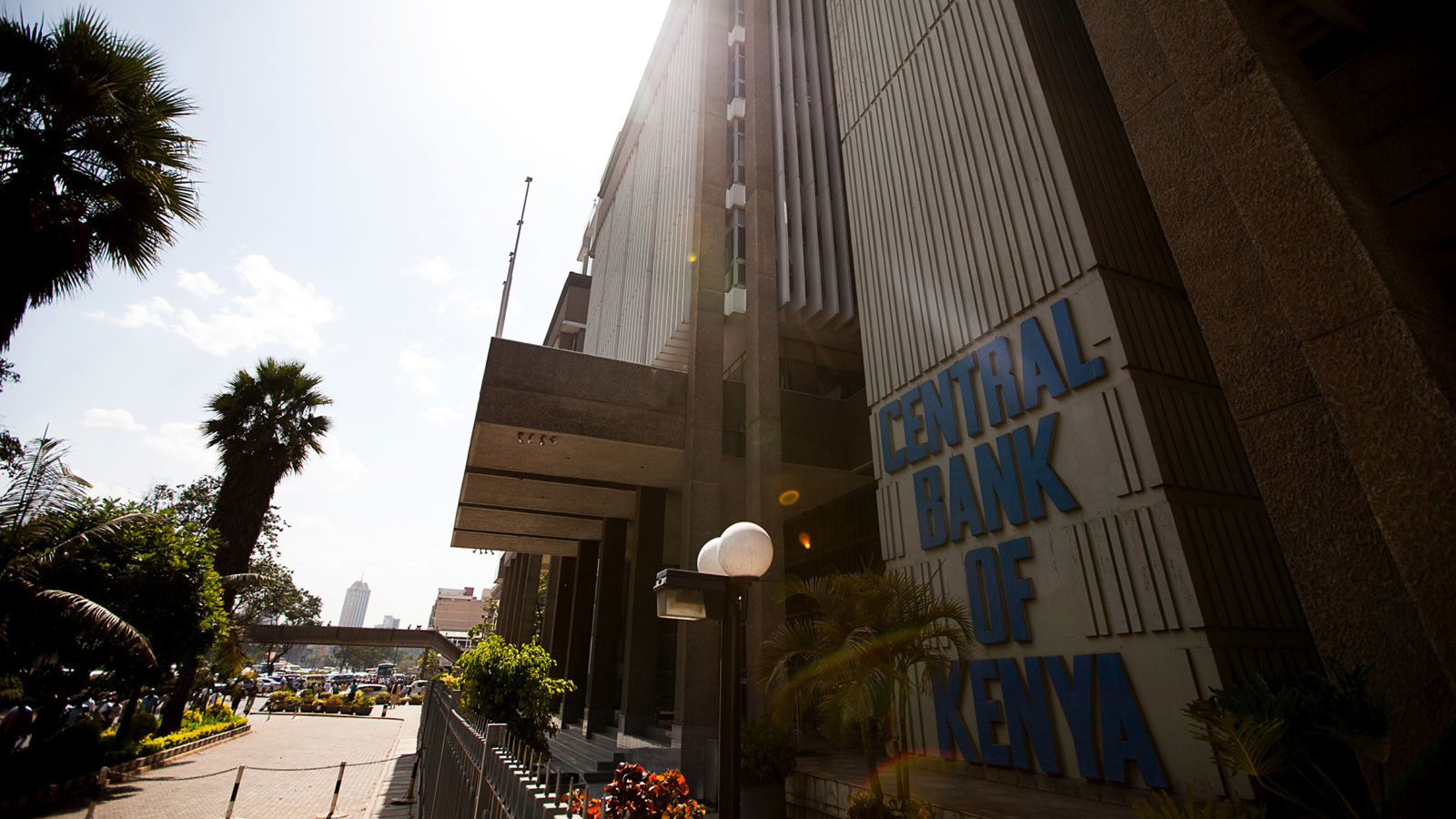 The Central Bank of Kenya has published a discussion paper on its central bank digital currency (CBDC), looking for public input on the likely advantages and risks and regulatory issues of introducing a CBDC in the nation.

In a statement, the Central Bank of Kenya has emphasized that using a CBDC might ameliorate cross-border payments by making them more efficient and less costly.

“A key opportunity where CBK sees potential value is the use of CBDC in facilitating cross-border transactions, while it is difficult to quantify the benefits, CBDCs may have the potential to lead to efficiency gains by flattening the multi-layered correspondent banking structure and shortening the payment chains.”

The financial watchdog has given Kenyans until 20th May to submit their comments on the paper that examines the risks and prospects of a central bank digital currency, which has already been implemented in a couple of countries around the world, including Nigeria. The Central Bank of Kenya will gather comments on the issue for hundred days through an online form.

Presently, China is the most advanced nation operating a CBDC pilot, called the digital yuan, and the mobile application has already been downloaded over twenty million times since 4th January. According to previous media reports, Indian finance minister Nirmala Sitharaman divulged the launch of a digital rupee by 2022–23 to uplift economic development.