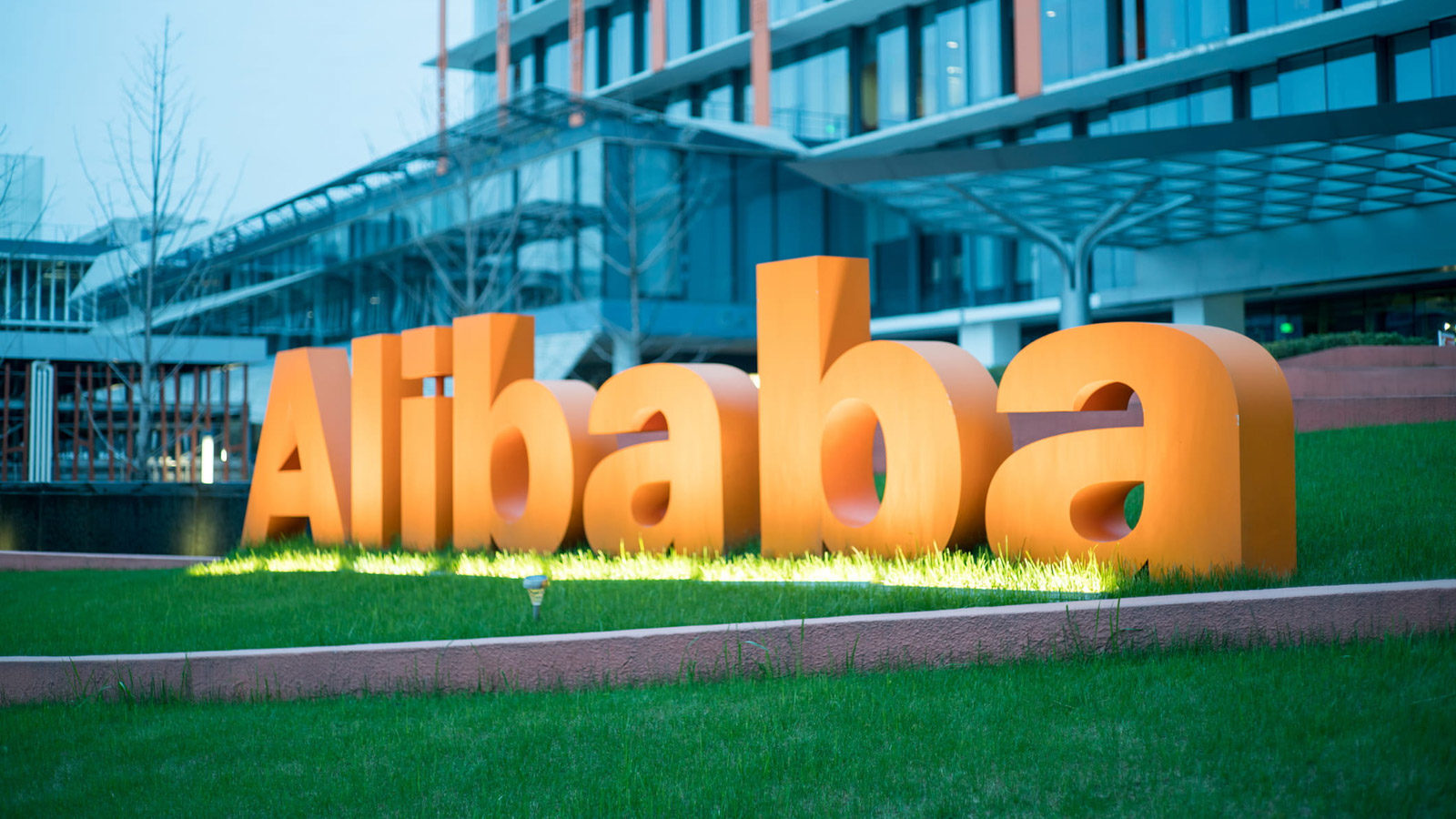 The leading Chinese e-commerce company, Alibaba has earned a United States Patent that will permit the company to offer blockchain-based solutions to control the increasing problem of plagiarism in the music sector.

Notably, Alibaba was presented with the Patent on 21st April by the United States Patent and TradeMark office. The patent will help in analyzing the uniqueness of the music. This will be made conceivable through the use of a comprehensive decentralized public ledger to spot any appropriation in music.

According to the blockchain music plagiarism patent, the system will have an elected node that will aid in analyzing all music characteristics to ascertain its originality. These characteristics include tempo, tune, and lyrics. All the aforementioned features will be run through a music catalog to help find its genuineness.

As soon as the data is collected, it will be placed on a blockchain. By means of numerous nodes that evaluate other music characteristics, it will be likely to differentiate between the original tracks and the imitations. The firm is certain that the immutable blockchain will be able to stop the stealing of copyrighted lyrics, by following aforementioned technique.