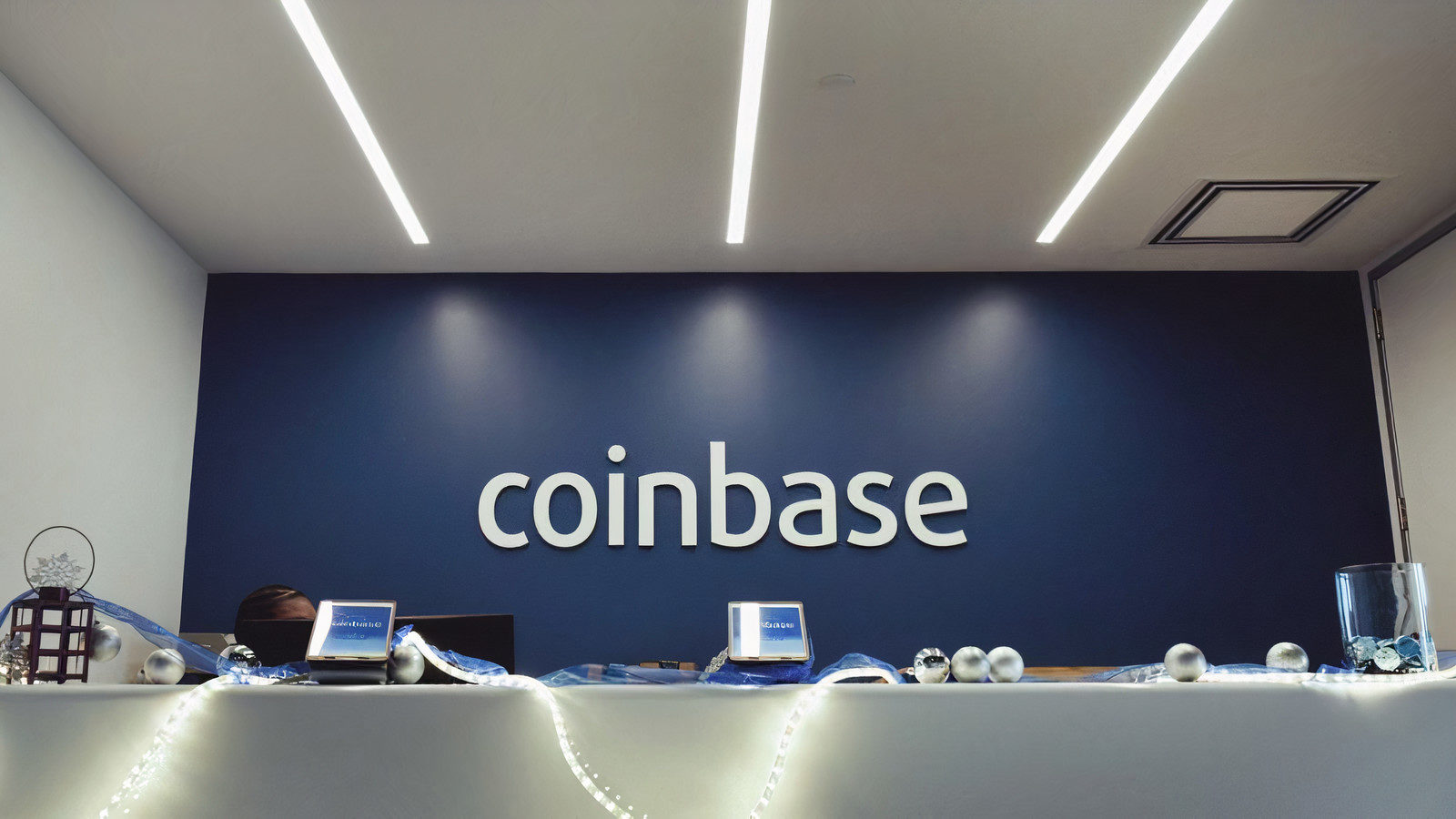 It is to be noted that Dhar will join as the exchange’s new VP of Product. Before joining Coinbase, Dhar was working as the head of product at Venmo, the digital payments firm. Prior to that, she played a significant role in growing mobile commerce at PayPal.

Ravi Byakod has joined Coinbase as the new Vice President of Engineering. Beforehand, as head of commerce engineering at Adobe, he supervised elements of the software company’s commerce platform to make sure it unified with other products of the establishment.

The crypto exchange also brought on Frank Yoo as VP of Design & Research. Prior to that, Yoo was employed at the search engine giant, Google. There he directed the corporation’s efforts to improve user experience for GSuite apps including Calendar, Chat, and Google Voice.

As per their LinkedIn profiles, Dhar and Yoo began working at the exchange in the month of June, though the hirings were only declared today.