‘I Was Wrong About Bitcoin’, Says Bitcoin Bear Peter Schiff 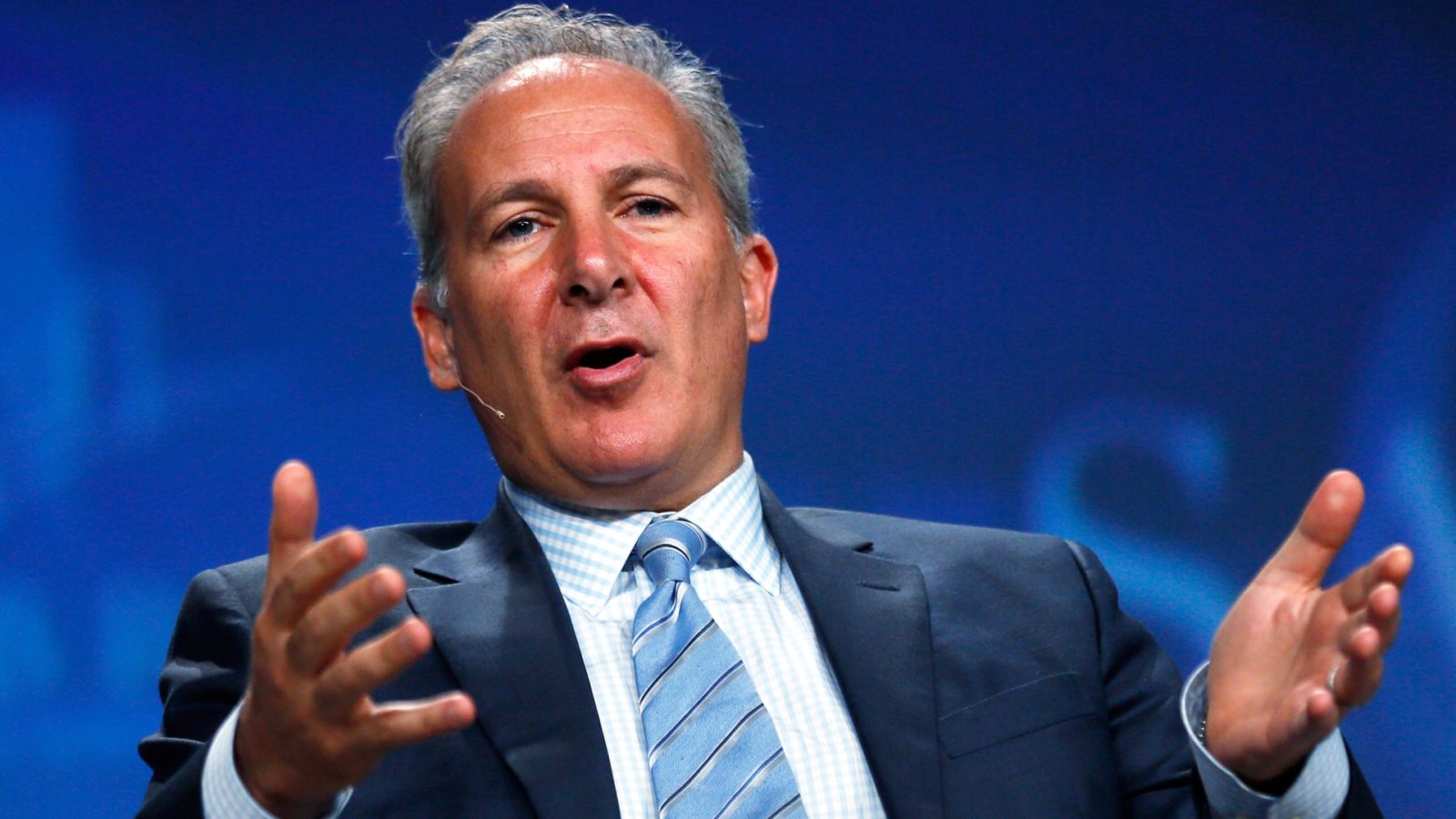 Peter Schiff, a renowned Bitcoin bear and gold bug still is of the opinion that BTC’s decline to ten thousand USD signifies a bear market.

Schiff has been a Bitcoin perma-bear who has frequently spoken out against the largest crypto asset by market cap. With the recent statement, he may be acknowledging that there’s at least some fault in his forecasts after admitting the token did not break down as gold surged to a new all-time high preceding month.

In a recent Twitter conversation with Tyler Winklevoss, he exchanged words with the Gemini co-founder apropos the rise of BTC to a yearly high of over twelve thousand USD on 17th August and its decline under ten thousand USD price level just last week.

Schiff mentioned, “The more the 10K support level is tested, the weaker it gets. Markets rarely give investors that many chances to buy the bottom.” He added, “I was right on gold, but wrong on Bitcoin.”

Nonetheless, a Twitter user Sharkybit was not keen to let the bitcoin bear’s word slide. He posted a screenshot of Schiff’s earlier forecast that the price of Bitcoin would go down as the price of gold rushed upwards. 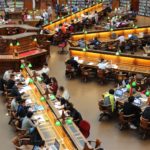 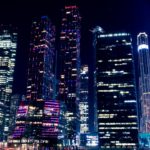 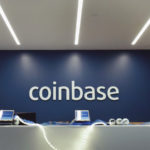 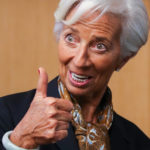 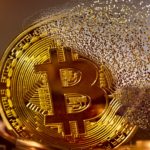 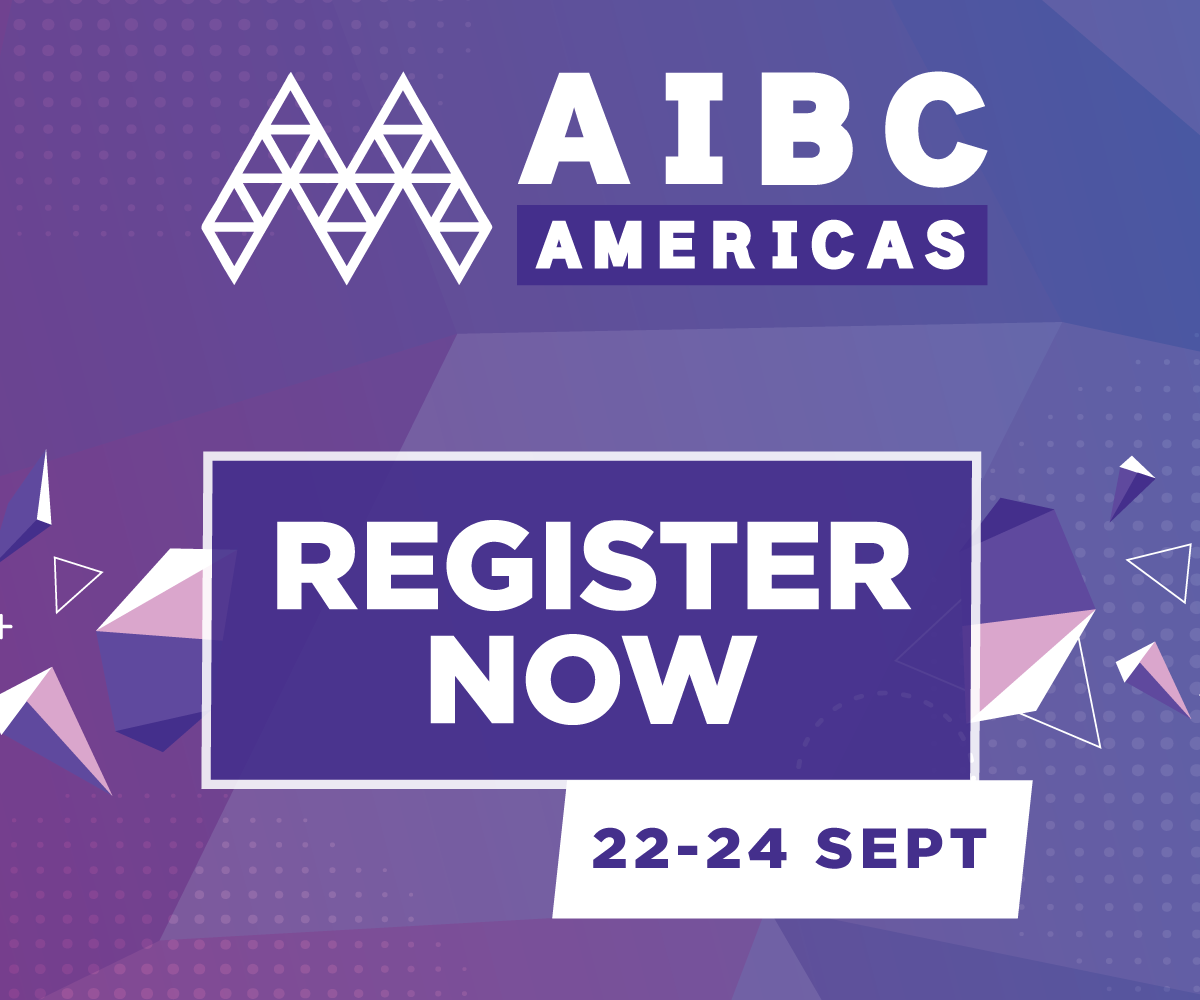 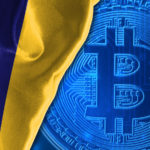 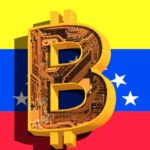 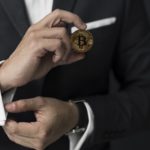 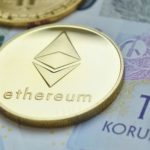 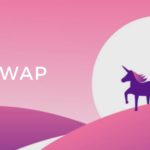 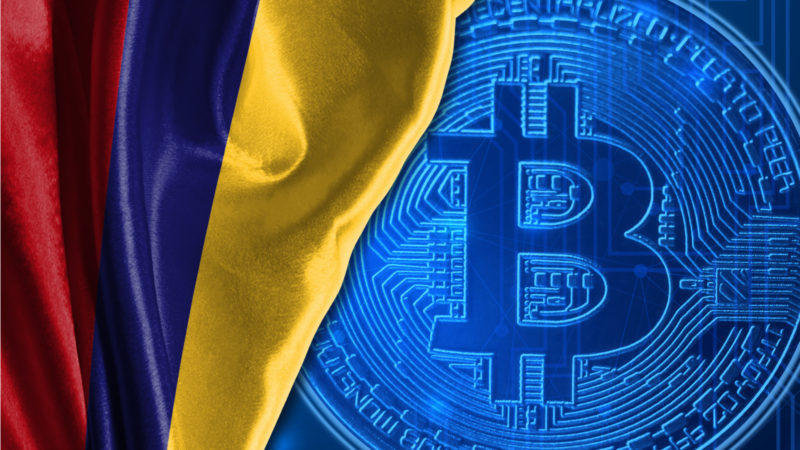 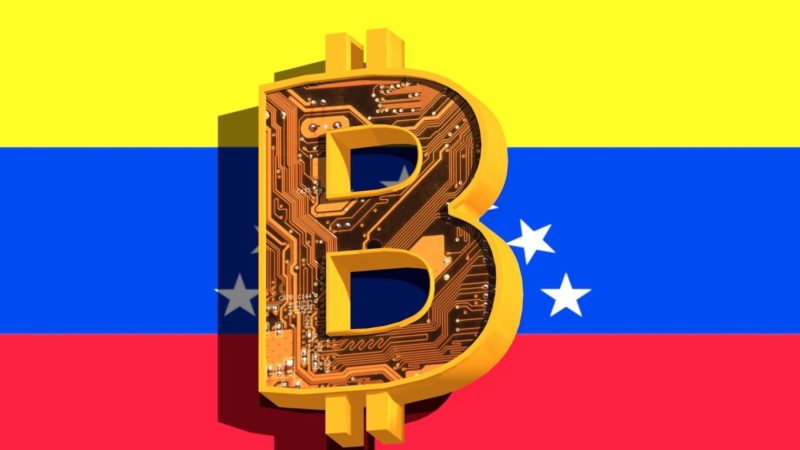 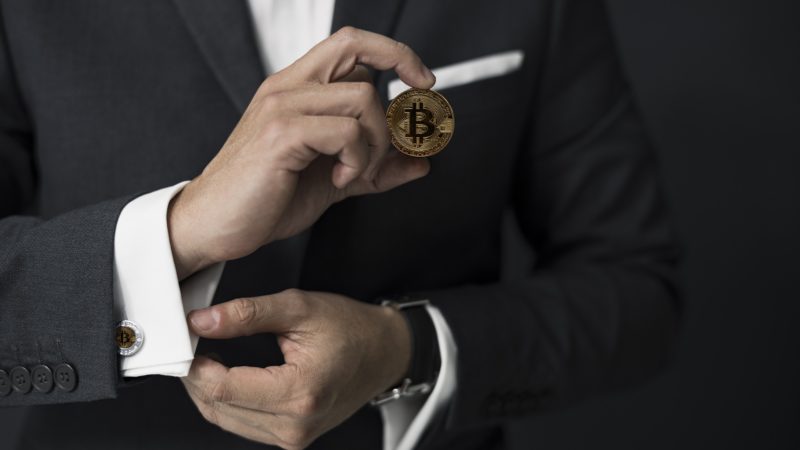