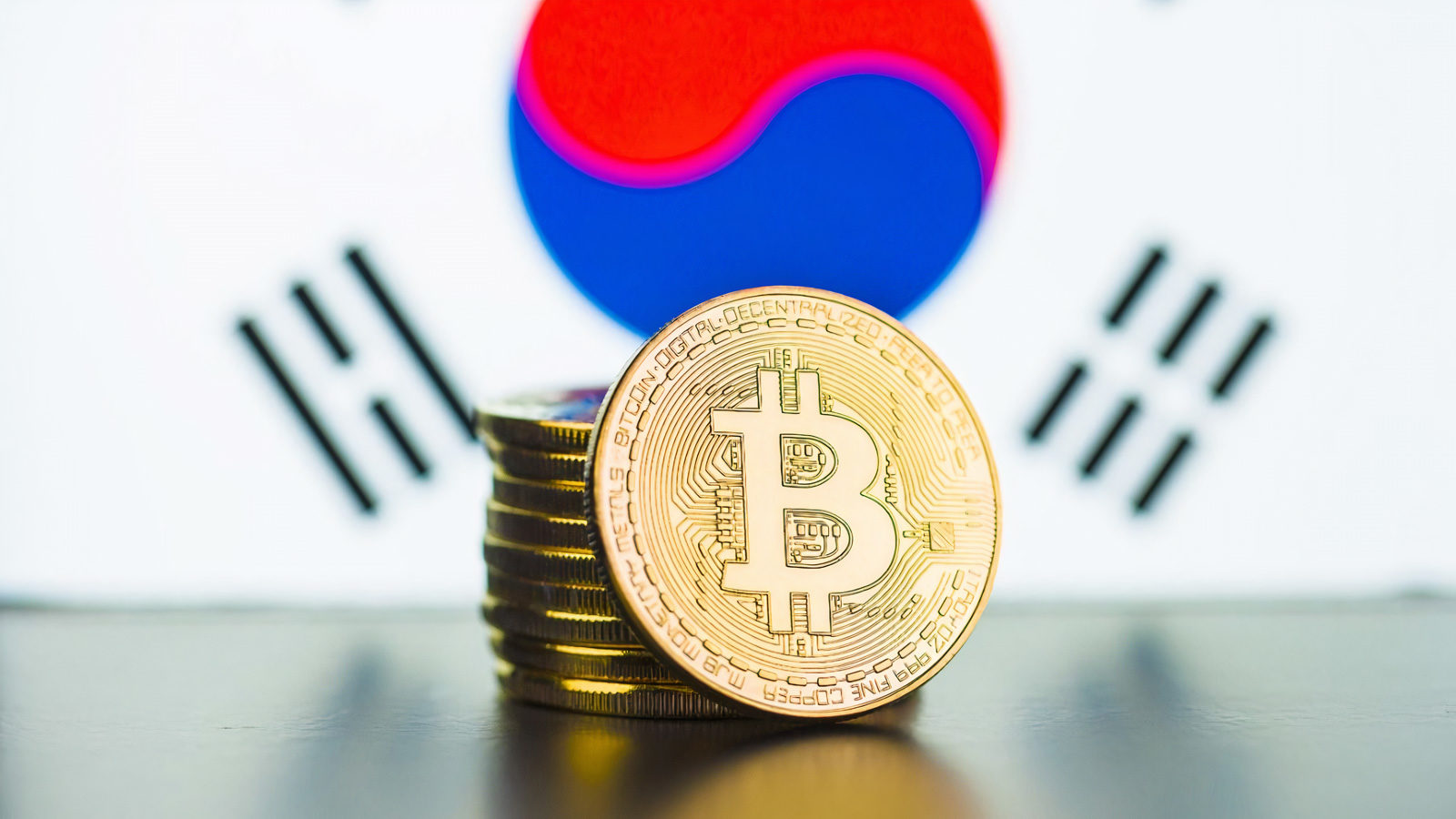 Bitcoin’s price is continuing to range between 56k USD and 60k USD, as the so-called “Kimchi premium” is nearing its yearly highs.

It is to be noted that Kimchi premium forms when BTC is changing hands at a higher price in South Korea over other key markets around the globe.

In the bull run of 2017, the Kimchi premium crossed twenty percent, leading BTC to trade at approximately 24k USD in South Korea while it topped at around 20k USD in the United States.

Recently, the aforementioned premium resurfaced, hovering at around six percent, which has since jumped to approximately eleven percent. The last time the Kimchi premium increased to an all-time high, the cryptocurrency market topped and witnessed a forceful correction almost instantly afterward.

Even though the premium hints that the nation’s digital asset market is presenting signs of getting overheated, it is not high enough to spot a top.

The CEO of CryptoQuant, Ki Young Ju elucidated that even if the South Korean market witnesses a pullback as a result of the mounting premium, it would not have as big of an influence it had in 2017.

“$BTC fundamentals still look good, but the Korean bubble is worrisome to me. Shitcoins prices are skyrocketing, and Korean crypto trading volume has surpassed the national stock exchange (KOSPI). Even if the bubble collapses, the impact is unlikely to be significant since it’s just 1.7%.”

More significantly, unlike 2017, the continuing Bitcoin rally has been led by organizations and HNIs, as established by the enormous outflows from Coinbase. Nevertheless, one reason why numerous analysts are worried about the overcrowded digital asset exchange market in South Korea is that there is noteworthy interest in newly-emerging virtual assets.