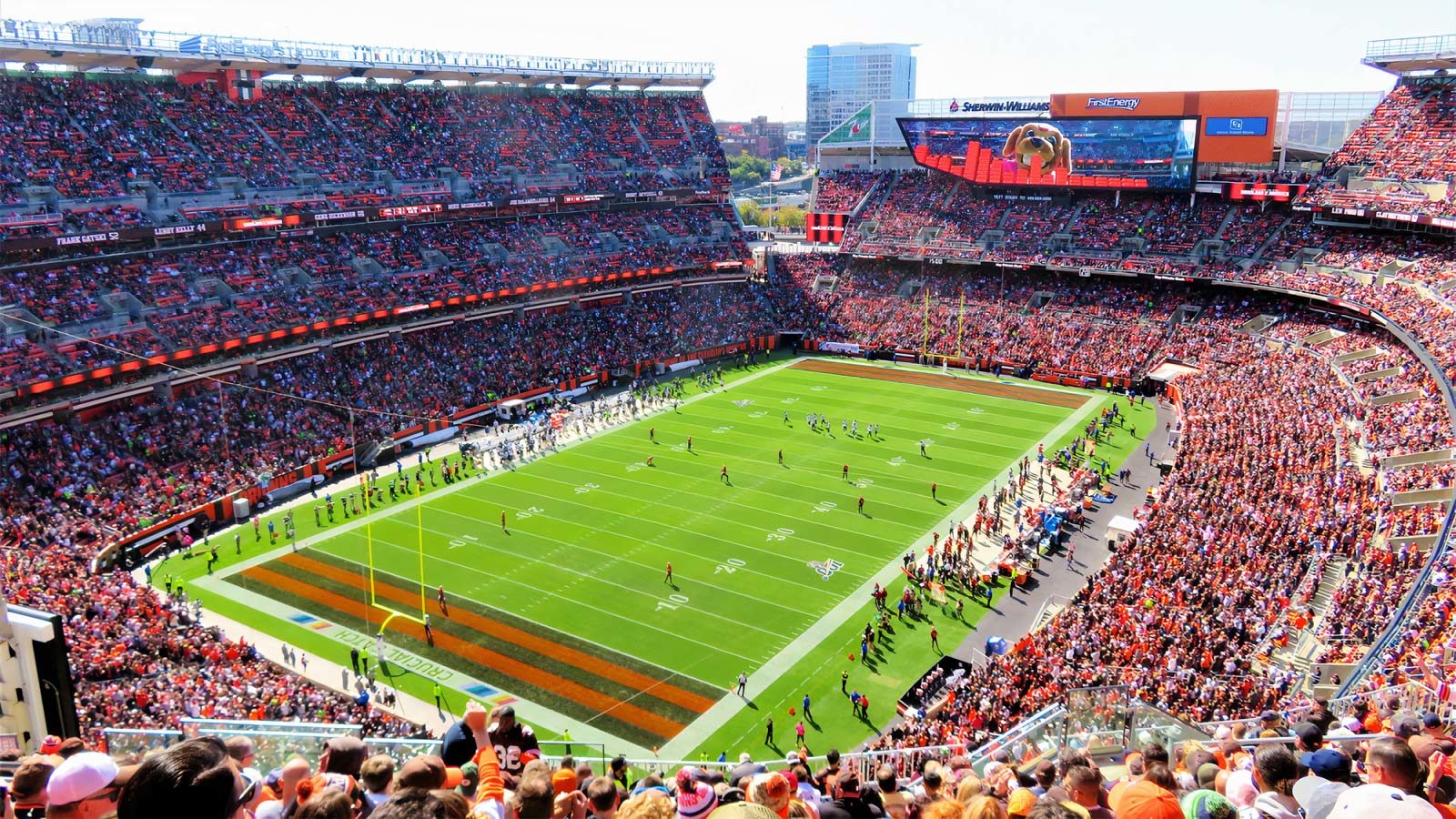 The National Football League declared recently that each fan who attends Super Bowl LVI in Los Angeles on 13th February will receive a unique customized NFT.

The non fungible token will feature their distinctive section, row and seat to commemorate the game day and the Super Bowl’s return to Los Angeles for the 1st time in almost thirty years.

“We witnessed great success with this one-of-a-kind fan experience, which provided the momentum to continue this program throughout the postseason and ultimately at Super Bowl LVI in Los Angeles.”

As per Gallo, fans have been eagerly collecting virtual ticket NFTs, mostly for the season’s biggest game. Gallo added that offering customized Super Bowl NFTs authorizes the NFL to enhance the gameday experience, while also authorizing the club to further “evaluate the NFT space for future ticketing and event engagement opportunities.”

Earlier in the month of January, Gallo mentioned that the National Football League began releasing virtual commemorative tickets in the form of NFTs at no cost to fans in November, last year. He mentioned that by mid-January, the club distributed more than two hundred and fifty thousand free non fungible tokens.