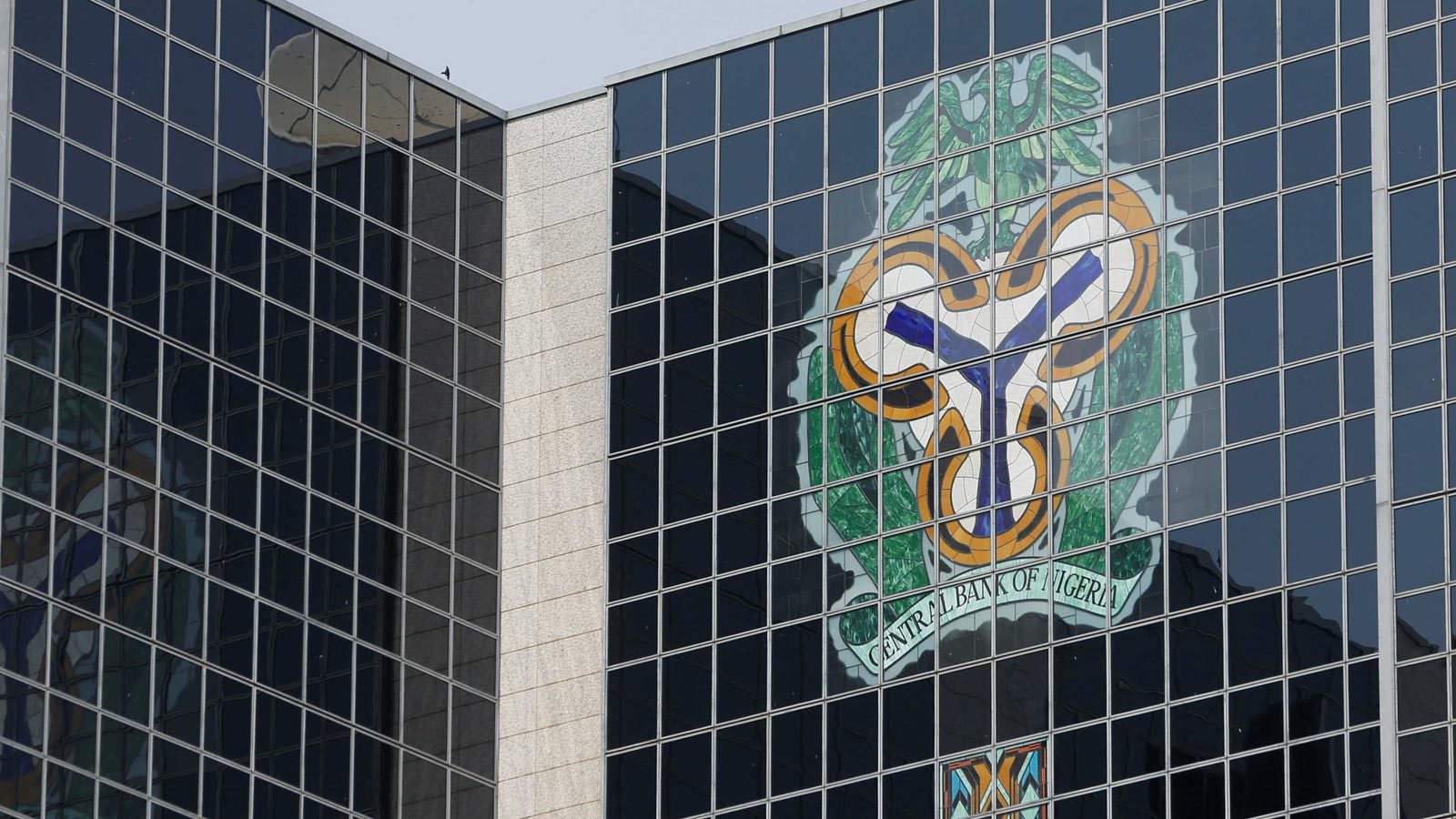 The central bank has placed an embargo on all regulated financial institutions from providing services to virtual asset exchanges in the nation.

The embargo was contained in a circular released by the CBN on Friday. As per the central bank’s notice, the ruling is an extension of previous notices from the bank about the dangers associated with virtual assets.

As part of the prohibition, the CBN has directed all commercial banks to close accounts connected to cryptocurrency exchanges and other businesses transacting in digital currencies in the nation.
The CBN also warned of rigid sanctions to any bank or financial institution that is unsuccessful in complying with the directive.

Nigeria’s central bank has not yet given any official statement on the issue. Nevertheless, in a preceding piece of communication, the acting director of the CBN’s communications department, Osita Nwanisobi mentioned that commercial banks had earlier been cautioned not to partake in the digital asset market.

While digital currencies have been quite prevalent in Nigeria, cryptocurrencies came into national awareness amidst demonstrations against police brutality last year.