Ripple Sells Thirty Three Percent of its Shareholding in MoneyGram 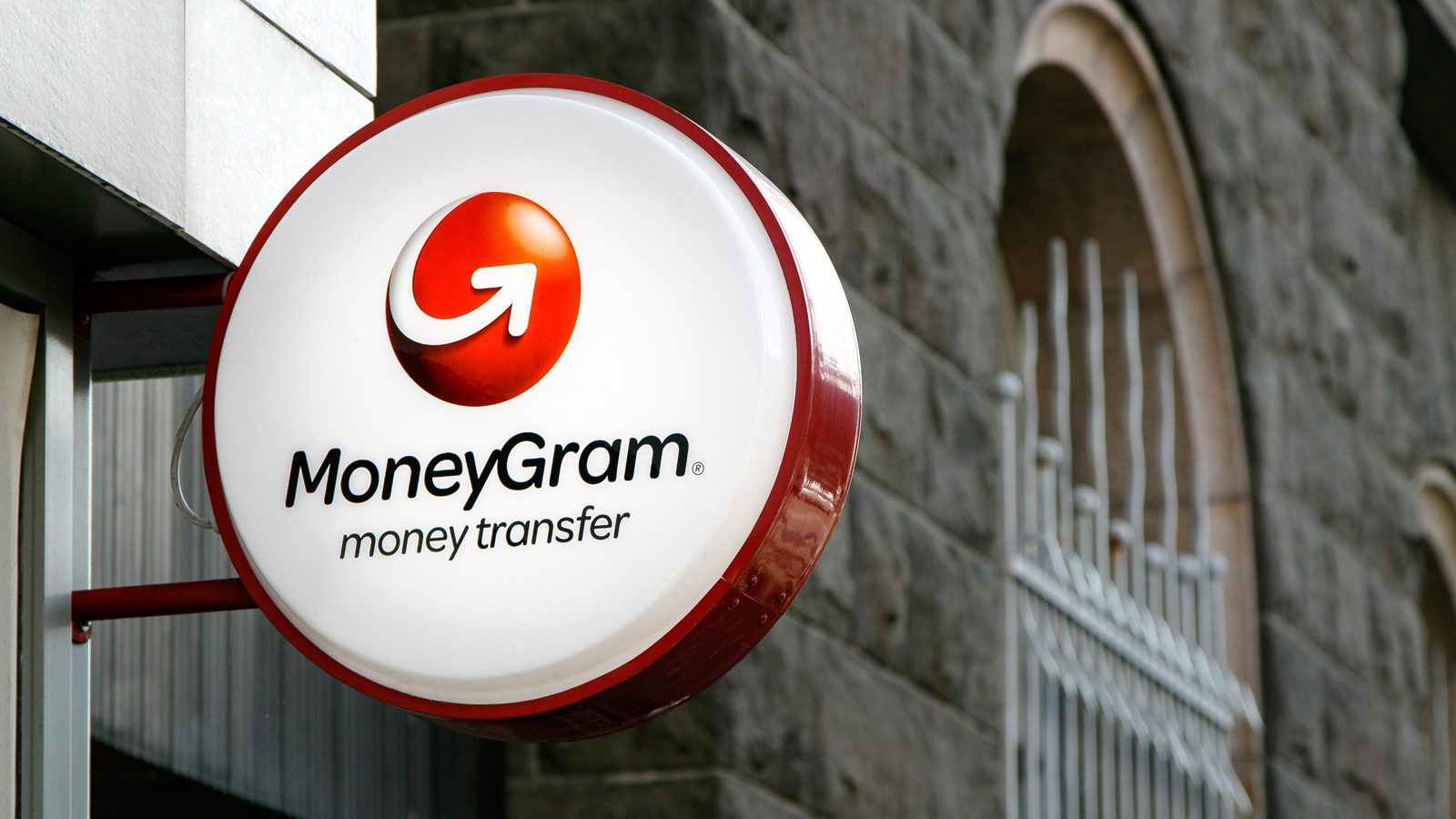 It is to be noted that Ripple purchased MoneyGram shares at 4.10 USD per share and sold them at 7.42 USD per share.

The spokesperson of the company mentioned,

“Ripple is a proud partner in MoneyGram’s digital growth transformation. This is purely a judicious financial decision to realize some gains on Ripple’s MGI [MoneyGram International] investment and is in no way a reflection of the current state of our partnership.”

Furthermore, the company’s spokesperson divulged that the corporation would continue their association with MoneyGram and increase their spread in the remittance services. Over the years, Ripple has established itself as a significant blockchain solution provider for global banks with more than two hundred partners and MoneyGram is one of the main members, he concluded.