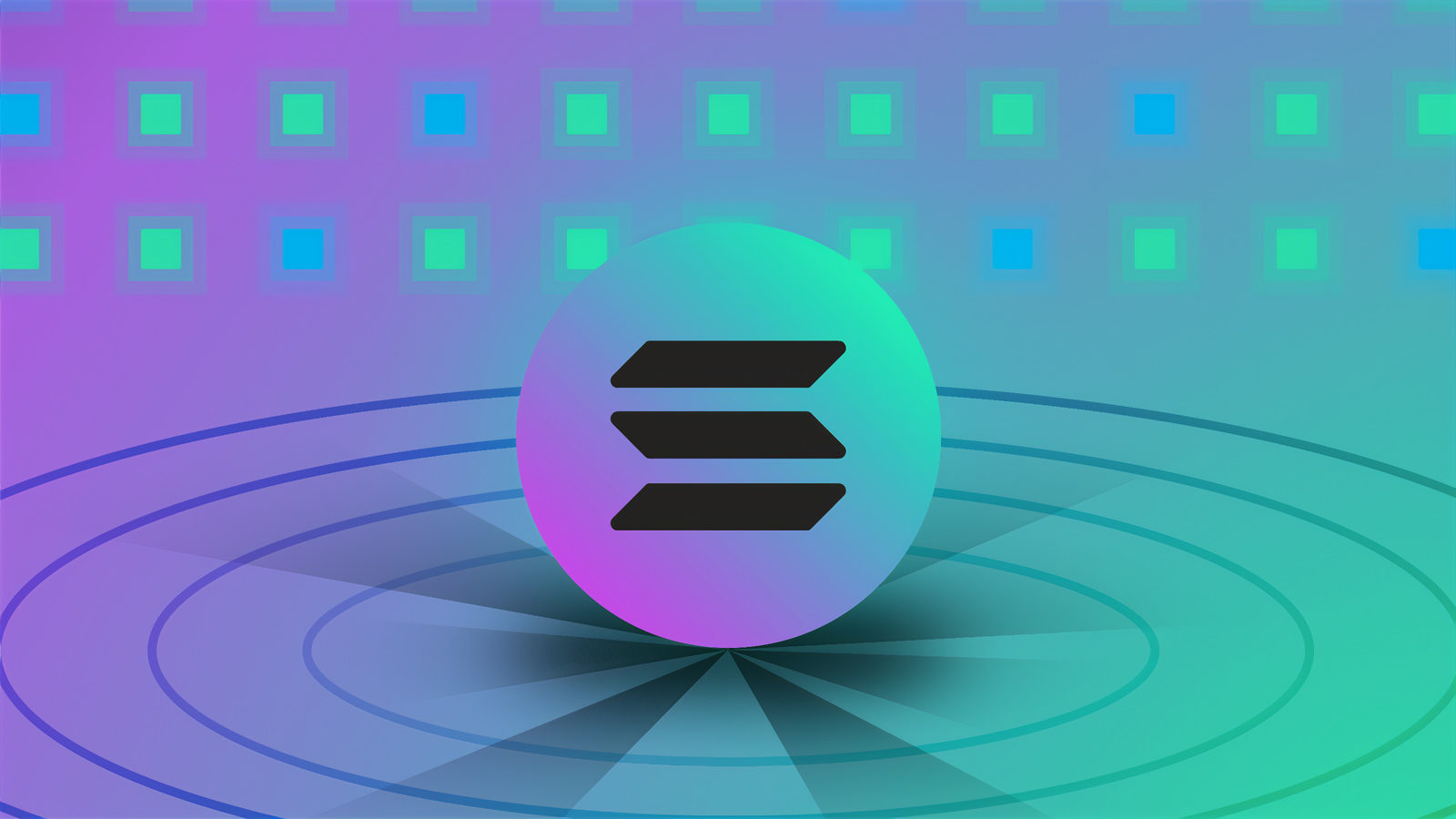 Solana blockchain has suffered its 5th outage of this year. The blockchain network is not having a good year, having suffered full or partial outages at least 7 separate times over the last twelve months.

Recently, a bug has knocked the Solana network offline again as block production stopped at 16:55 UTC on Wednesday. This latest outage lasted around four and a half hours as validator operators managed to restart the mainnet at around 21:00 UTC, as per the incident report.

Anatoly Yakovenko, the co-founder of Solana Labs explained what happened in a tweet. He mentioned,

“Durable nonce instruction caused part of the network to consider the block is invalid, so no consensus could be formed.”

It is to be noted that “durable transaction nonce” refers to a mechanism addressing the typical short lifetime of a transaction block hash as per the official Solana documentation. A bug in the feature caused nodes to generate several outputs resulting in consensus failure, which ultimately caused the latest period of downtime.

Due to the bug, SOL prices took a massive hit, tanking around fourteen percent in a span of twelve hours or so in a decline below forty dollars, as per Coinmarketcap. The blockchain’s native token has now plummeted around eighty five percent from its November 2021 all-time high of 260 USD, and it is poised to slip out of the top 10 by market cap.

Moreover, Solana’s blockchain clock is slow and running thirty minutes behind real-world time. The status page notes, “On-chain time continues to run behind that of wall clocks, due to longer-than-normal block times.” At the time of reporting, SOL is changing hands at 37 USD with a 7-day decline of 11% and a market cap of around 12 Billion USD.