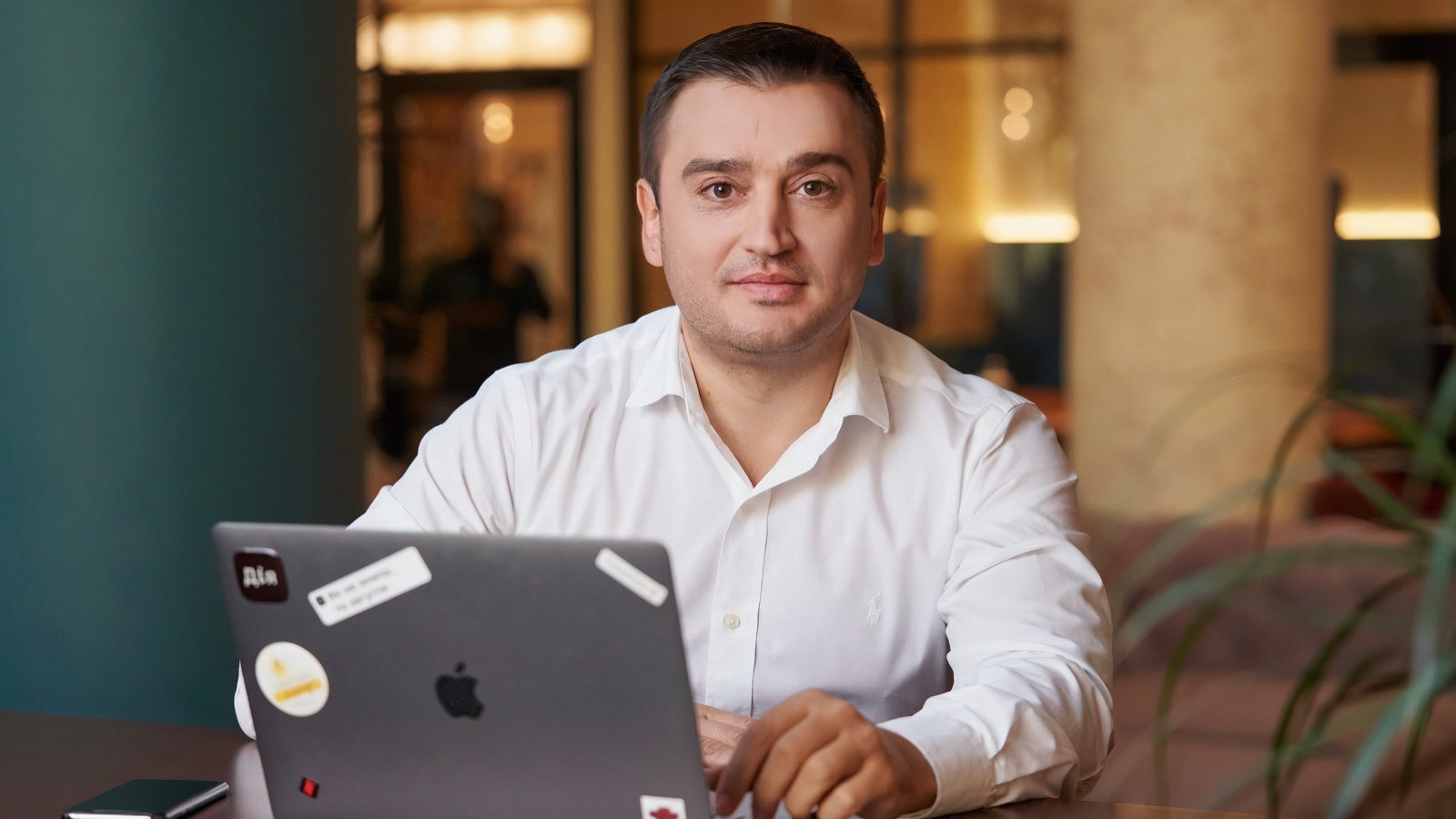 A couple of Ukraine’s weapons suppliers are accepting payments directly in terms of digital currencies, as per a senior official. Alex Bornyakov, the deputy minister at the ministry, mentioned that Ukraine’s de facto digital currency ministry, the Ministry of Digital Transformation, is opening the door for buying of military equipment based on the demands of the Ministry of Defense.

The aforementioned operation involves Kuna, the Ukrainian exchange that set up the donation addresses, 2 ministries, 5 signatories and a couple of other government officials as the main players.

“Most of the people are in Ukraine. And it is a terrible situation right now. The war zone is in different parts of Ukraine. It is possible that people could be in a shelter or they can lose connection for days and so we have to have a redundancy plan just in case someone can’t be in touch.”

The ministry is working with Ukraine’s Kuna exchange in a public-private partnership as the exchange already had an infrastructure in place to get the funds or transact on behalf of the government.

“Some of the military suppliers have accounts in crypto. Actually, some of them have companies and bank accounts in jurisdictions where cryptos are allowed. And they can just get crypto in ethereum, bitcoin and, of course, in some stablecoins.”

“We don’t speak to him directly. There is a big structure and there are people who are making that decision. I don’t know. They are more like a black box to me. I know people who were appointed and who said you have to deal with this guy.”

Even as Ukraine raises millions in digital assets to fight Russia, it has lobbied digital currency exchanges to prevent anyone in the aggressor nation from accessing the same services.