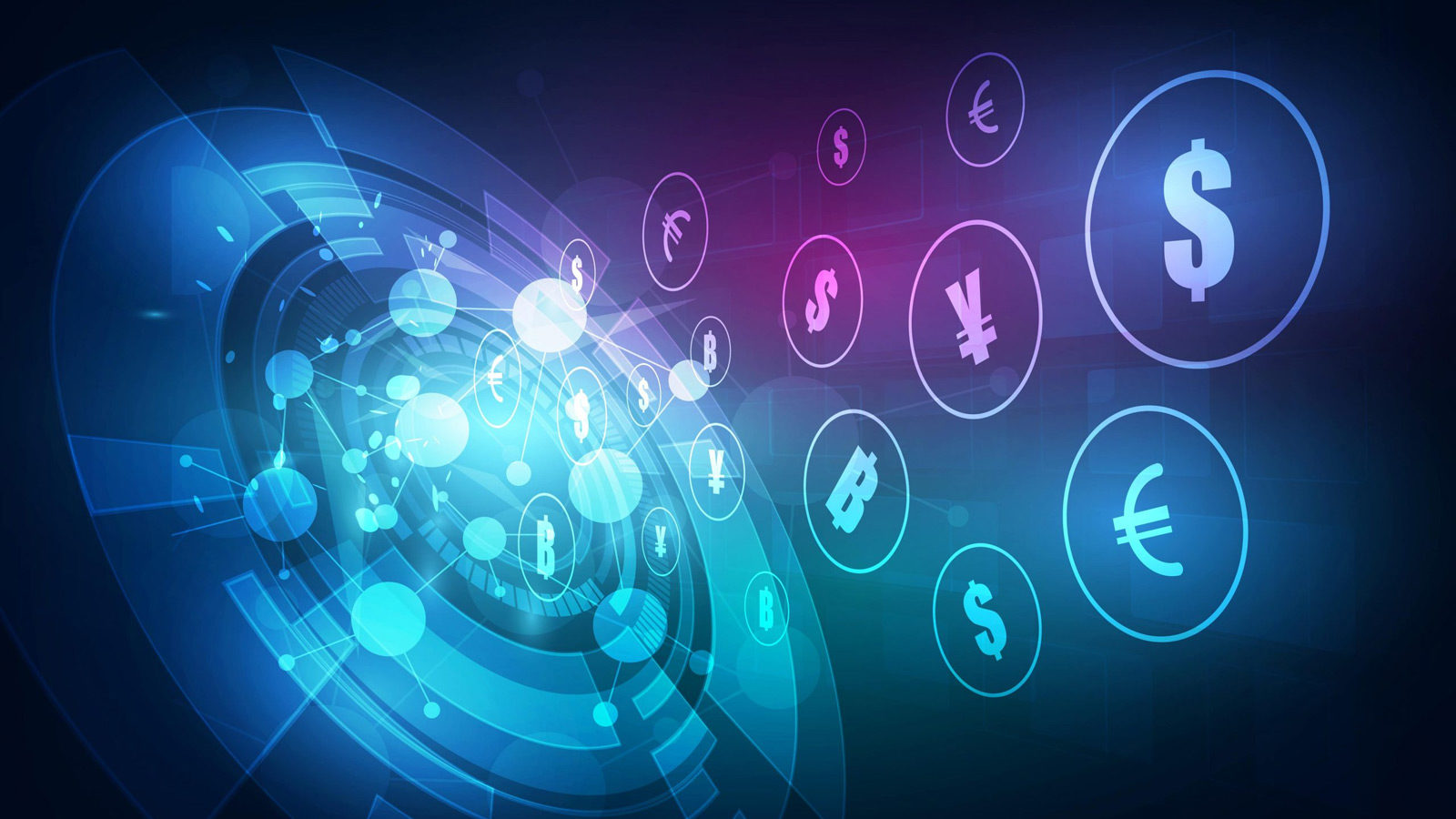 As per the Wall Street Journal, CBDCs might have a negative impact on interest rates by giving policymakers an additional tool.

In the recent article titled ‘Digital Currencies Pave Way for Deeply Negative Interest Rates’, senior columnist James Mackintosh put forward his opinion that the difference between a central bank digital currency and cash would be underlined if interest rates dropped below zero. Individuals would be more inclined to hold on to physical cash to “earn zero” rather than lose money on a digital dollar issued by the central bank.

As per him, this signifies that the central bank will have more leverage with interest rates if it issues digital dollars that can’t be concealed under the mattress.

The interest rates in the United States are presently the lowest they have ever been at 0.25 percent, as per Federal Reserve Economic Research. The Fed cut interest rates to zero percent in the month of March 2020 during the coronavirus-induced market crash.

The head of the Bank for International Settlements’ Innovation Hub, Benoît Coeuré told the Wall Street Journal that central banks are working to make sure that central bank issued digital currencies are not seen to be “a possible monetary-policy instrument.”

“Negative rates aren’t easy to understand. There will be a reluctance both by central banks and financial institutions to go there [deeply negative].”

Notably, negative interest rates might also be used as a tool to fight against deflation by debilitating the national currency. In such a scenario, exports for that nation would become low-priced and surging import costs would lead to an increase in inflation.